See nationally touring Christian comedians “Crosstown Comedy” live at the Ohio Star Theater May 24th through the 26th. The Crosstown Comedy Show features multiple comics, each performing their own brand of hilarious stand-up comedy.
Get your tickets now at OhioStarTheater.com

We will be giving away pairs of tickets to the show every weekday beginning Thursday, May 12th through Friday, May 20th. 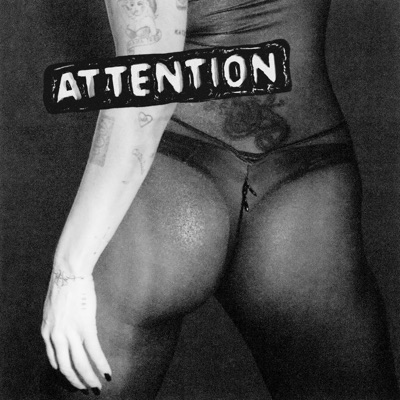