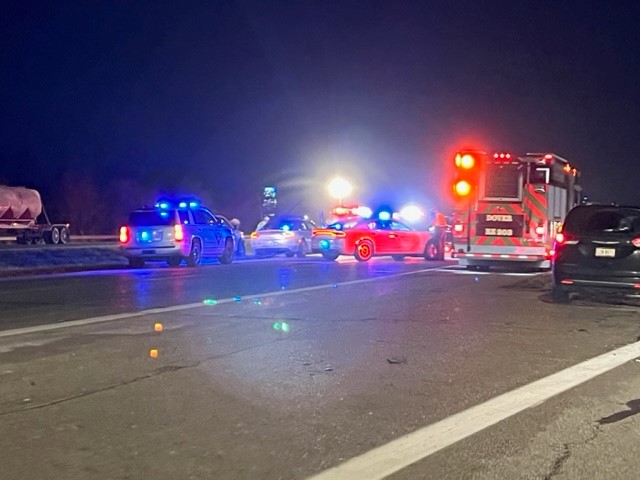 BOLIVAR (WJER) (Nov. 23, 2022)  – The State Highway Patrol says a crash scene involving a U.S. Postal Service box truck and three cars had I-77 completely closed in both directions at Bolivar for about a half hour Tuesday night.

Troopers say it began when the northbound postal truck started to take the exit ramp but then veered back onto the highway and scattered debris across the roadway as it struck a traffic sign, a light post, and a guardrail just before 6:40 p.m.  The impact caused the postal truck to overturn on its right side in the median.  One car, a Chevy Malibu, was struck by the debris as it was falling.

Two other cars were then involved in a rear-end collision as a Honda Civic slammed into the back of a Ford Fusion that had stopped abruptly behind the Malibu.

The driver of the postal truck and two people in the Fusion were hospitalized.

There was no immediate information on those individuals.

The postal truck was carrying mail, which did not spill out of the vehicle.

The scene wasn’t cleared until shortly before 9:30 p.m.

The crash remains under investigation. 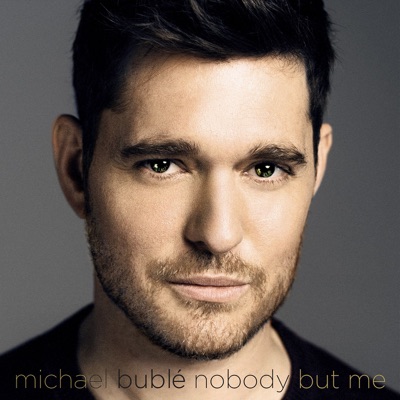 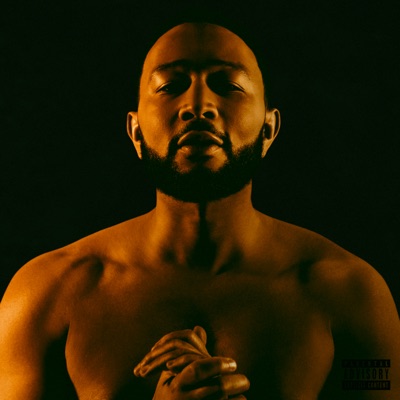 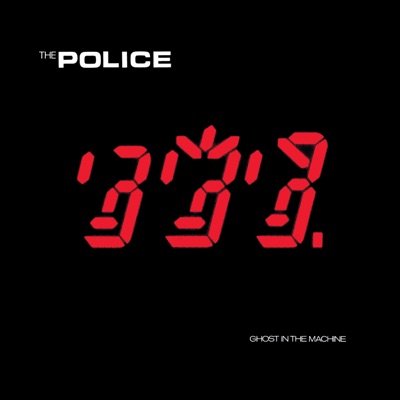 Every Little Thing She Does Is Magic