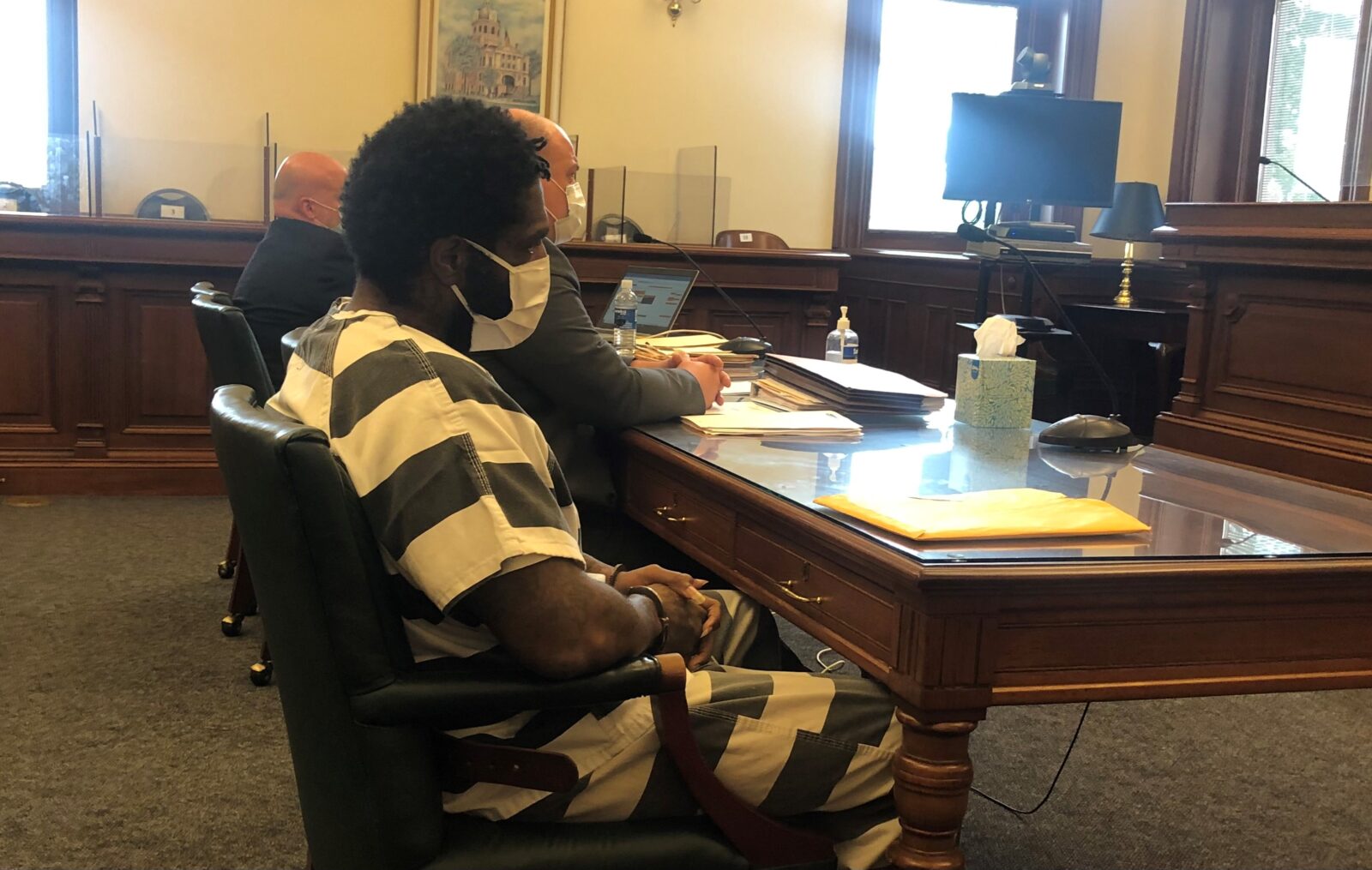 NEW PHILADELPHIA (WJER) (August 10, 2022) – The case of a man accused of dumping a woman’s body in Goshen Township last October likely will continue for at least the next several weeks after he was assigned a new public defender.

Watters last week filed a motion to withdraw as counsel, alleging Fitzgerald screamed at his support staff. He said their relationship and communications have broken down beyond repair.

Fitzgerald in court Tuesday said he doesn’t trust Watters and called him trash.

“He don’t believe what I say,” Fitzgerald said.

A jury trial had been scheduled for next week, but Ernest says his goal now is to schedule a trial in four to six weeks.

Fitzgerald has pleaded not guilty to tampering with evidence, abuse of a corpse, and failure to report a death.

Prosecutors says he and Cekoyia Riechers dumped the body of Amber Sherrell along White Bridge Road near Route 416 after she died of a drug overdose at a home in Dover.

Riechers pleaded guilty to the charges and is scheduled to be sentenced later this month.

Fitzgerald is being held in Tuscarawas County Jail. He initially appeared via video for Tuesday’s hearing but then requested to appear in court in person.

Ernest delayed the hearing until the sheriff’s department transported Fitzgerald to the courthouse. 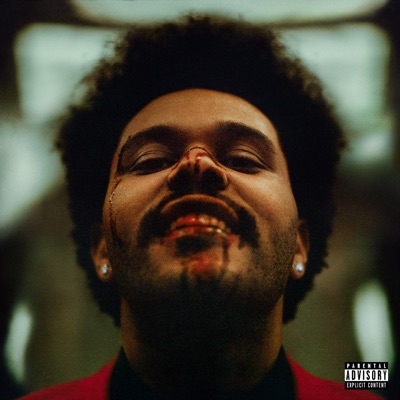 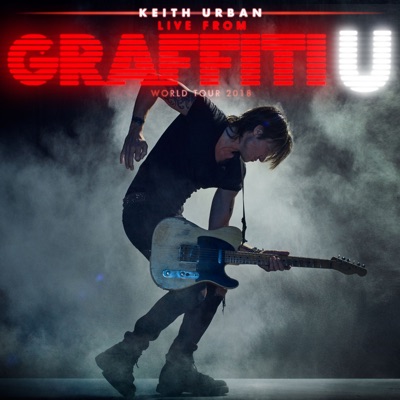 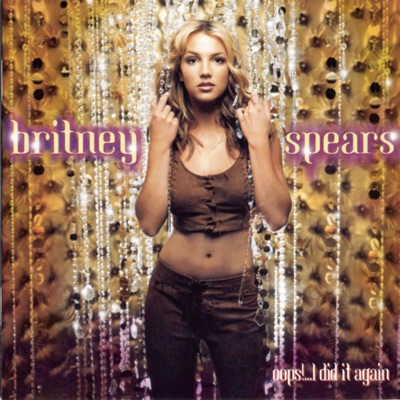