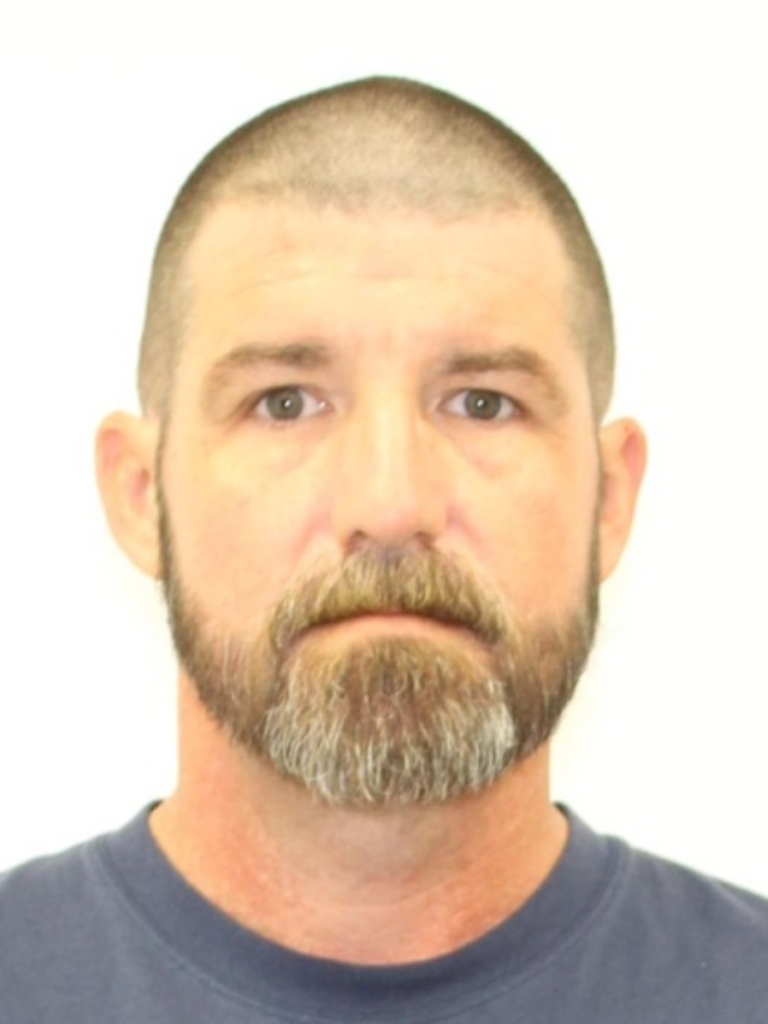 LISBON (WJER) (June 28, 2022) – A Dover man has pleaded guilty to charges related to a human trafficking investigation in Columbiana County.

A grand jury indictment claims Ryan tried to solicit sex from a law enforcement officer posing as a juvenile.

According to the Mahoning Valley Human Trafficking Task Force, Ryan in May of 2021 thought he was going to a location to pay $1,000 to have sex with a woman and her 14-year-old daughter. Instead, he was arrested by East Palestine police officers.

Ryan initially faced five counts, including a third-degree felony, but he pleaded guilty to three lesser charges. The potential prison sentences range from 6 to 18 months per offense. A sentencing hearing is scheduled for Sept. 8. 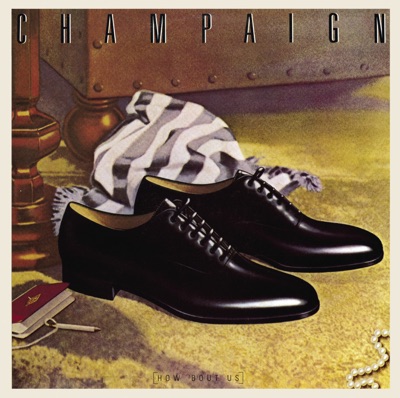 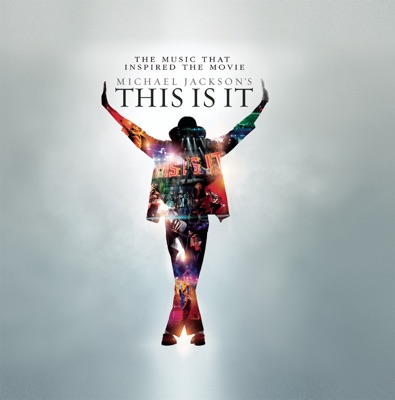