Larry A. Short, 28, of Uhrichsville has pleaded guilty to aggravated vehicular homicide and other charges for the crash in Dover two summers ago that claimed the life of one of his passengers, 23-year-old Joseph Demattio. (WJER Radio)

NEW PHILADELPHIA (WJER) (Aug. 1, 2022) – The 28-year-old Uhrichsville man whose decision to flee from a traffic stop two summers ago led to the crash that cost a friend his life is now awaiting his punishment.

Larry A. Short is facing years in prison after pleading guilty to aggravated vehicular homicide and other charges for the August 27th wreck in Dover that killed 23-year-old Joseph “Joey” Demattio. He made the admission this afternoon to Tuscarawas County Common Pleas Court Judge Elizabeth Thomakos, who proceeded to convict him of the charges.

Short remains free on his own recognizance and will return to court on September 21st to learn his punishment. Assistant County Prosecutor Fred Scott is representing the state, which has agreed to recommend an aggregate prison term of 6 and a half to eight and a half years.

“The state agreed that it would not object to Mr. Short’s judicial release from prison after he served a mandatory four-year term and six months, and that, of course, is provided that he maintains a satisfactory institutional record while incarcerated.”

Troopers say Short had warrants out for his arrest when he sped away from a Dover officer, ran a stop sign, and crashed his car into an SUV at the intersection of Cross and East Third Street. Demattio spend months on life support and succumbed to his injuries last Christmas. Short, a female passenger in his vehicle, and the driver of the SUV experienced minor injuries and were taken to a local hospital for treatment. 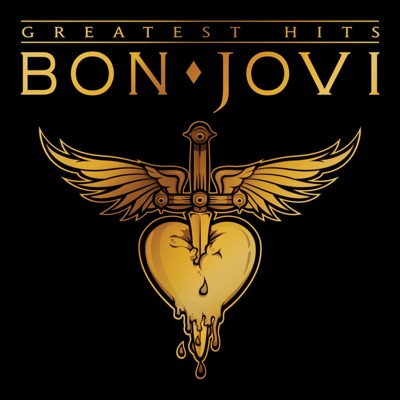 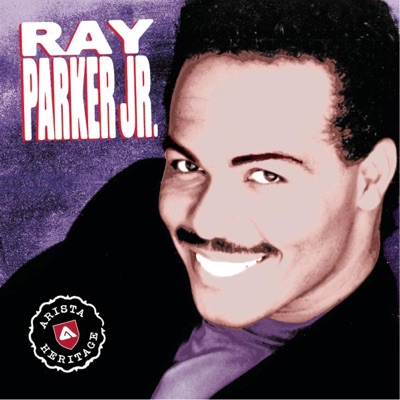 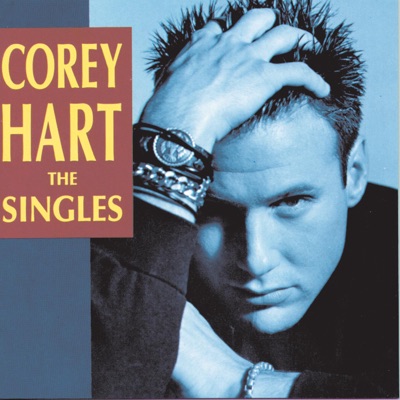