NEW PHILADELPHIA (WJER) (July 26, 2022) – A former city fire captain will spend a year on probation for a domestic incident in Goshen Township back in May.

“The court is going to sentence you to 30 days in jail, give you credit for three days. You’ll have 27 days suspended. It’ll be one year of standard probation, and as part of that probation you will continue the counseling that you’re already engaged in.”

Judge Nanette Von Allman recused herself due to a conflict of interest so the court appointed Lewis to oversee the proceedings. New Philadelphia Law Director Marvin Fete stepped aside for the same reason, and Attorney Mark Perlaky prosecuted the case. He told Linton he had spoken to the victim prior to the hearing.

“There were lengthy conversations had between myself and her about what she’d like to see happen in this case. She has approved this resolution. I did contact her and did find that she did not wish to be here today.”

Graham was originally charged with two counts of domestic violence but had one of them replaced and the other dismissed. A July 8th notice signed by Safety Director Greg Popham said Graham’s employment had been terminated and that the city had no further comment on the matter. 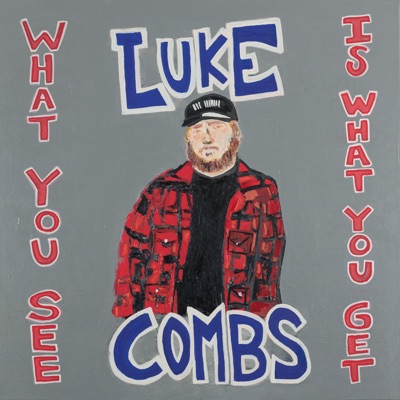 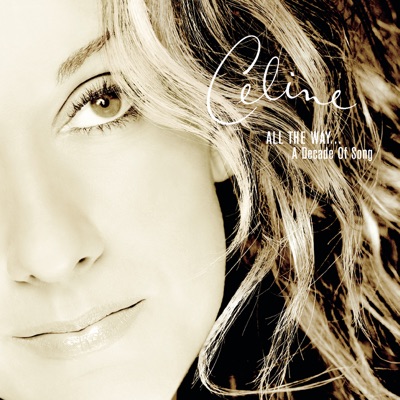 To Love You More 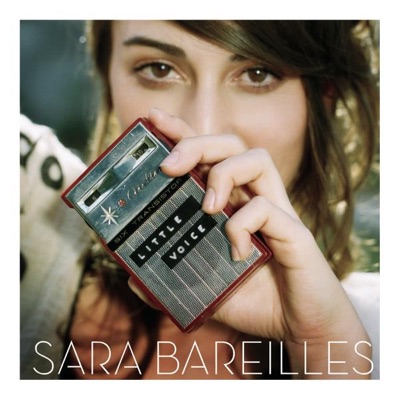