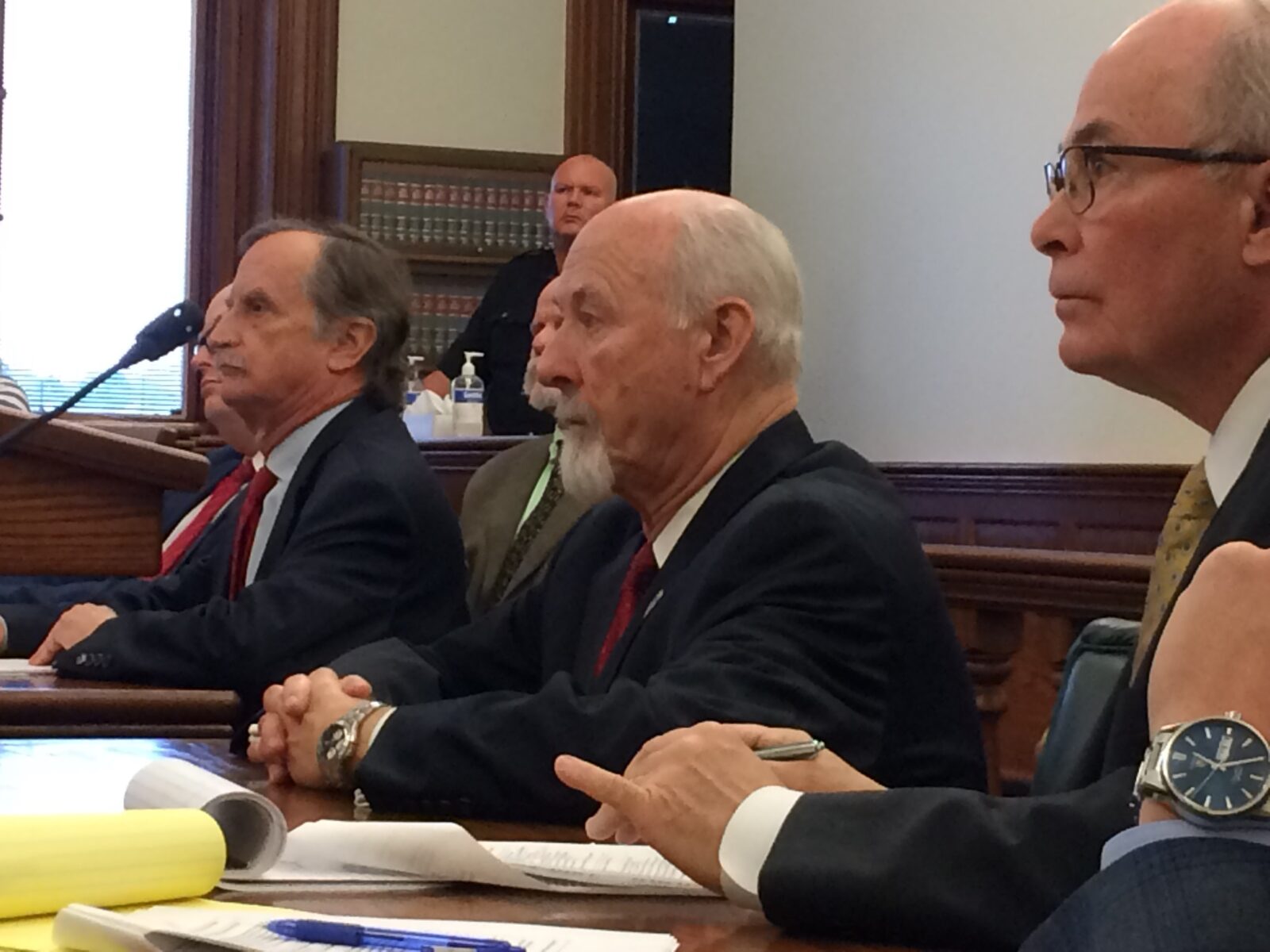 NEW PHILADELPHIA (WJER) (December 1, 2022) – Dover’s suspended Mayor Richard Homrighausen is not done fighting the criminal charges against him, even though a jury found him guilty of six offenses earlier this month.

Jurors agreed with prosecutors that Homrighausen pocketed wedding fees instead of depositing them in the city’s treasury.

Homrighausen’s attorneys in a filing dated Nov. 30 argue the mayor was also convicted of four misdemeanor counts of soliciting improper compensation. They say accepting additional compensation is not the same as stealing money that was meant for the city.

Theft in office carries the most significant penalty among the six counts. It’s a felony, so the conviction would force Homrighausen out of the mayor’s seat and bar him from every serving in public office.

Homrighausen right now is scheduled to be sentenced Jan. 17. 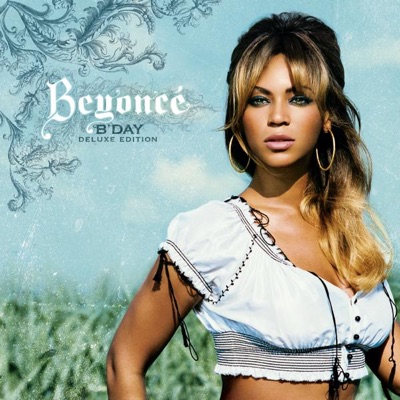 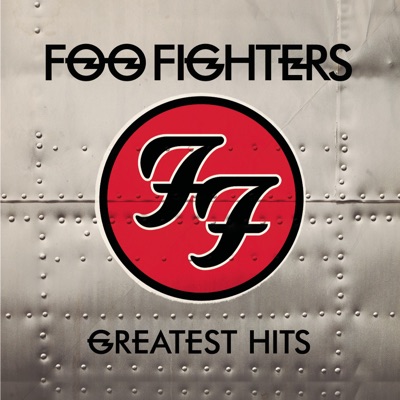 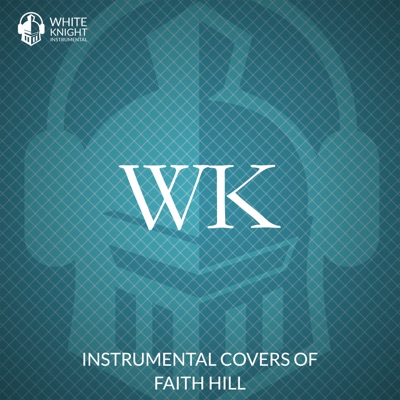