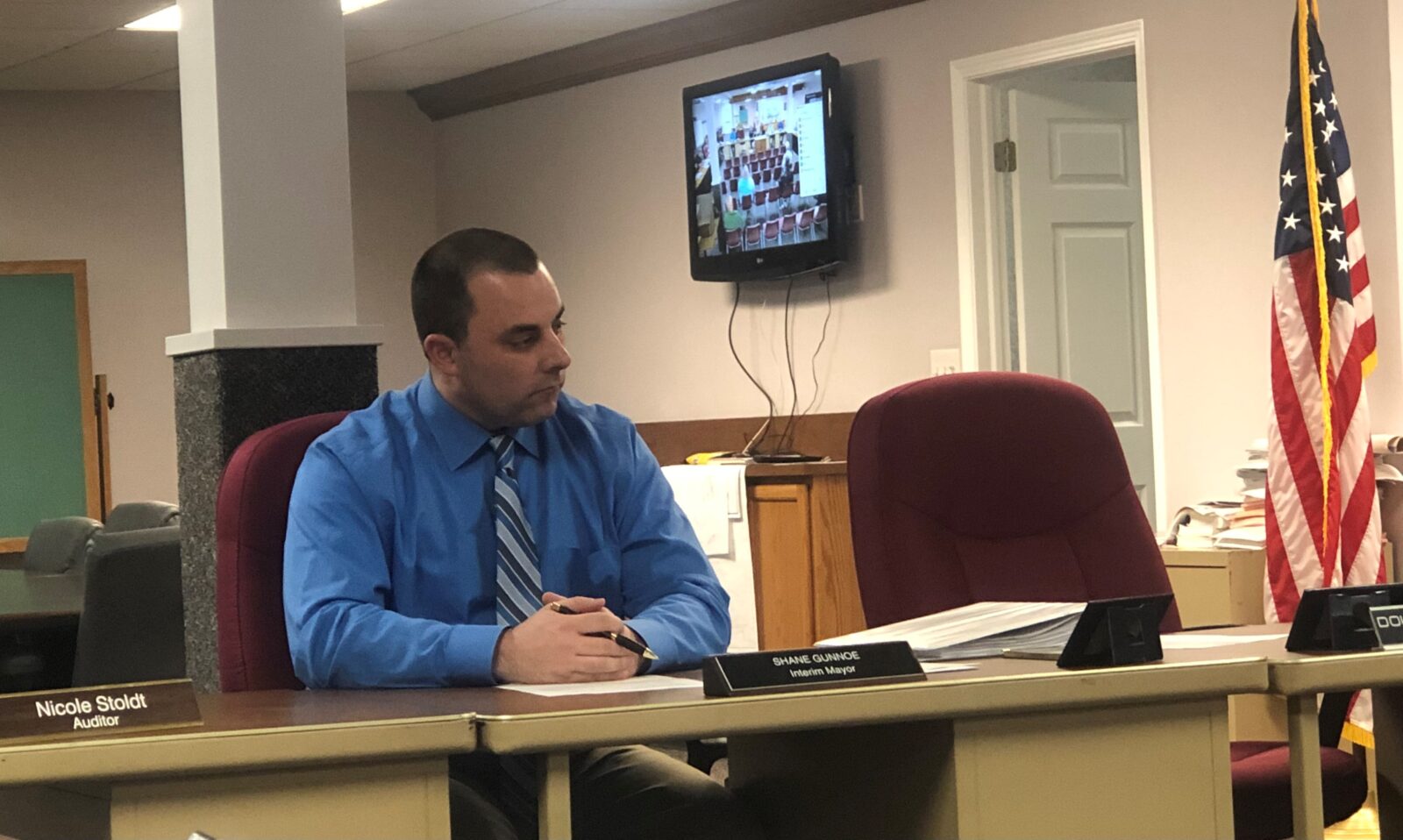 Shane Gunnoe serves as Dover's interim mayor at Tuesday's Council meeting. The city was still considering him the interim mayor Friday morning as officials waited for a judge's clarification on Richard Homrighausen's disqualification from public office.

DOVER (WJER) (January 20, 2023) – City officials would like to cut ties with longtime mayor Richard Homrighausen after he was sentenced for theft in office Tuesday.

However, the judge’ sentencing order has them questioning if they can.

Tuscarawas County Common Pleas Court Judge Elizabeth Thomakos sentenced Homrighausen, who has been Dover’s mayor since 1992, to $17,000 in financial penalties. However, she granted a stay of execution on the sentence pending an appeal.

There are differing opinions on if that disqualification has taken effect.

Dover Law Director Doug O’Meara was seeking a clarification from Thomakos Friday morning. In the meantime, he says Gunnoe will continue to act as interim mayor.

O’Meara says he believes Homrighausen, who has been suspended since April and hasn’t been paid since November, can no longer claim the title of mayor.

“I refer to him as the former, found guilty, convicted, and I still think he’s disqualified when the entry comes out disqualifying him,” O’Meara said.

The Tuscarawas County Republican Central Committee is responsible for filling Homrighausen’s seat once it becomes vacant. However, Chairman Doug Wills, referencing the stay order, said the committee has not scheduled a meeting to consider appointing a replacement. He said the committee is listening to its legal counsel and didn’t want to comment beyond that.

Gunnoe has been serving as interim mayor since Homrighausen was suspended in April. Homrighausen’s term ends at the end of the year. Gunnoe is the only person who has publicly stated his candidacy for mayor.

Dover is still fighting Homrighausen in three civil complaints he filed against the city regarding three employees he tried to fire more than a year ago.

Service Director Dave Douglas, Mayor Executive Assistant Eva Newsome, and Safety and Human Resources Director Gerry Mroczykowski have been back at work since March. Homrighausen fired them in December 2021, but City Council agreed to bring them back.

Just before he was suspended from office last spring, Homrighausen filed two appeals and two lawsuits against the city trying to block the agreement.

Tuscarawas County Common Pleas Court Judge Michael Ernest dismissed one lawsuit. He put the other three cases on hold while Homrighausen went on trial for theft in office and other criminal offenses.

A jury convicted him of the crimes, which disqualifies him from holding public office. Dover Law Director Doug O’Meara believes that should also disqualify his lawsuits and wants them dismissed. There’s a status conference scheduled for Monday morning.

Homrighausen’s attorneys say they need time to evaluate the sentence, as he plans to appeal his conviction. They want the conference postponed until February 20th.

Meanwhile, the city is countersuing Homrighausen for $78,000 – what it paid him while he was suspended from April to November – and court costs. That also is one of the matters to be discussed at the upcoming status conference. 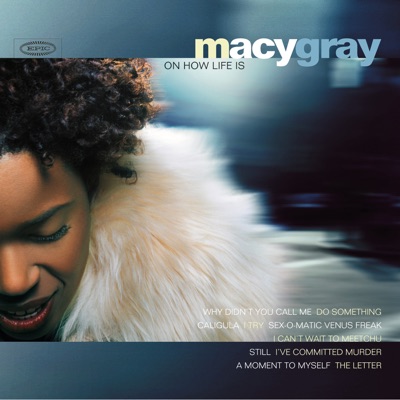 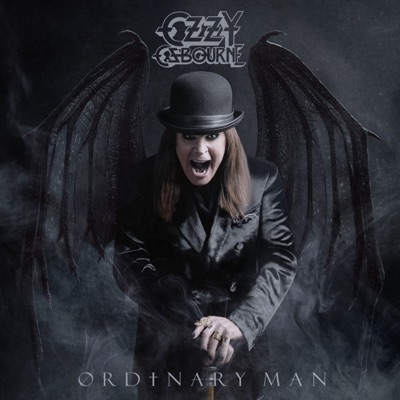 Take What You Want 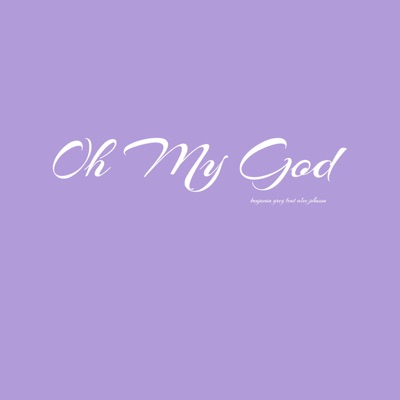