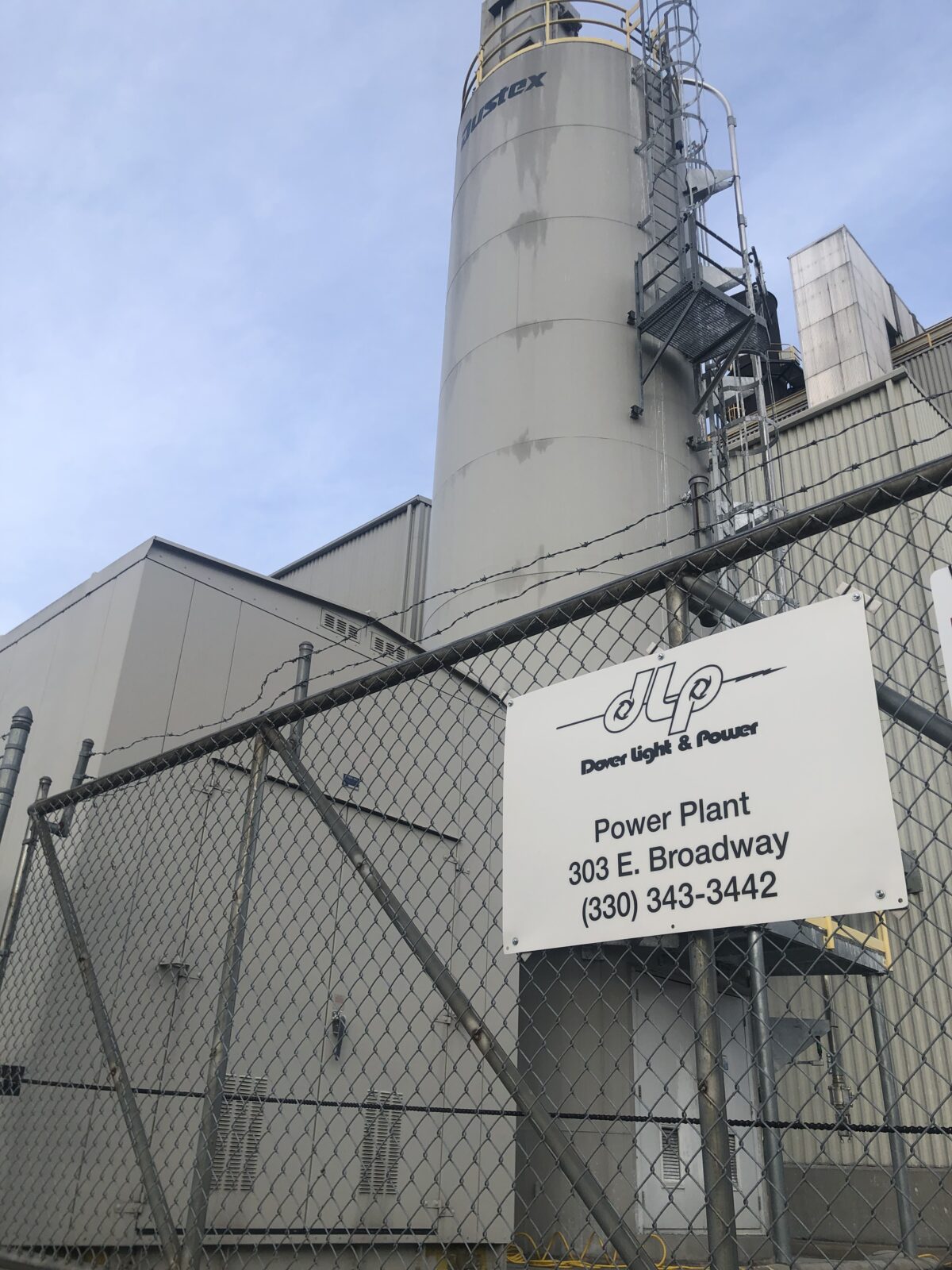 “Due to the changes that Council has previously implemented, our costs for welding services decreased from an average of $175,000 over the last few years annually to $12,388.99 for 2022,” he said. “In addition, due to those same changes implemented by Council, IMC has submitted invoices totaling approximately $42,000 and is expected to stay within the established $50,000 for services provided during the 2022 shutdown. That is in comparison to previous years where the costs were approximately $200,000 annually.”

Gunnoe says the city billed the welding by the hour, instead of as a lump payment. Meanwhile, new light plant superintendent Jason Hall determined not as much welding was needed this year.

“A lot of it could be done in a more efficient manner – making the most of the hours that they’re there,” Gunnoe said. “We’re trying to drive savings. We’re trying to do things differently going forward. There is a different light plant superintendent, a different administration right now.”

“I’m trying to stay focused on this year and what happened this year,” he said. “The people of Dover can decide for themselves how they feel about things that have gone on in the past.”

Hall says the city will have to spend $950,000 this year on a project that the plant has been putting off. A switchgear needs replaced.

Hall says the plant prioritized other repairs in recent years, but now the switchgear is collecting moisture. That poses a safety risk and potential for bigger repairs down the line.

“What really alarms us here is this set of switchgear is located up where the turbine generator breaker is,” Hall said, “so if that one blows or one beside it, not only are we going to have to replace that gear but it could do detrimental damage to that generator.”

Auditor nicole stoldt says she has set aside money in the budget for the project.

Council will vote on the switchgear request at a future meeting. 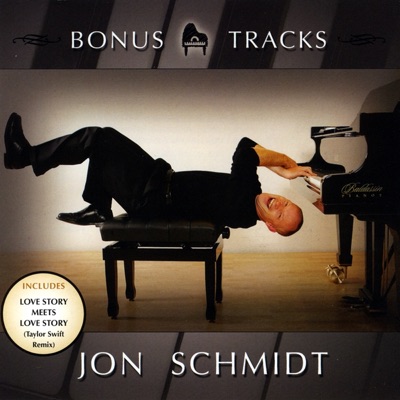 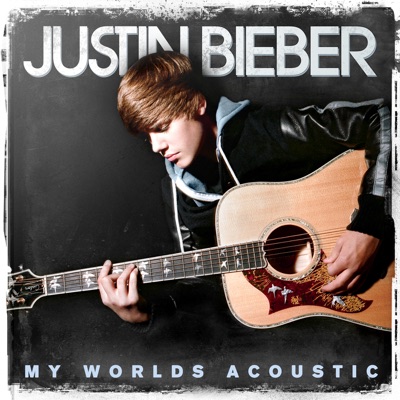 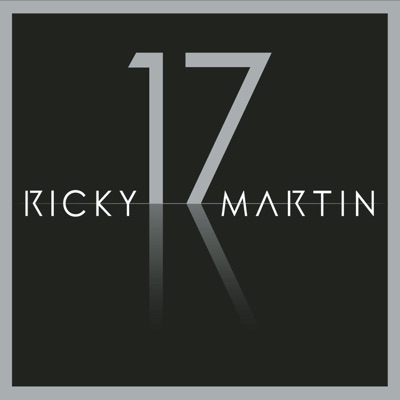 Nobody Wants To Be Lonely