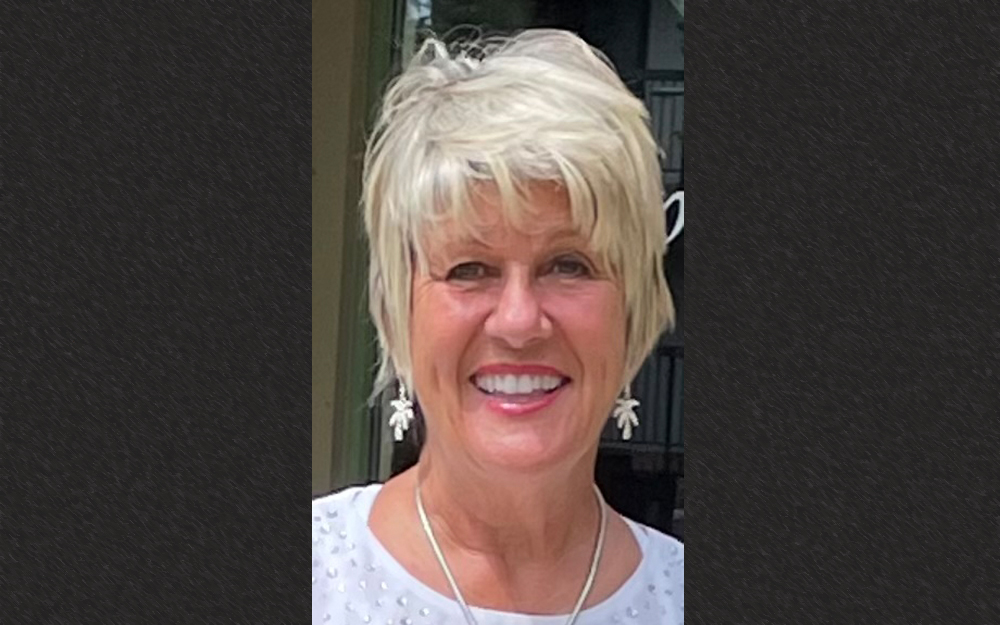 The Dennison Depot named Janet Kemp of New Philadelphia as this year’s recipient of the title out of the five finalists in the running during a dinner at the Streetside Center in Dennison this week.  Kemp says she was shocked, considering the competition.

“It was just unbelievable when they called my name. I was pretty sure I wasn’t going to get called,” she said.

Kemp was nominated for her impact on the Cleveland Clinic Union Hospital Auxiliary, 4-H, and other organizations and fundraisers.  She says that will all continue, including at the Warther’s Christmas Tree Festival today.

“This weekend we’re going to be gearing up to start shutting down and on Monday morning we’ll be delivering trees to people’s houses, ” said Kemp. “It never stops.”

Kemp says the response from others has also been incredible.

“I’ve had so many friends and people congratulate me,” she said.

The Dennison Depot started naming a Woman of the Year for making a significant impact in the community in 2007.  Kemp says it’s meaningful to join the others on that list.

“I’m very proud, but still, I’m very humble,” said Kemp. “It’s a nice feeling to feel appreciated, and that’s not why I do it.”

Kemp was nominated this year for the award by both Jennifer Ress and Darrin Lautenschleger. 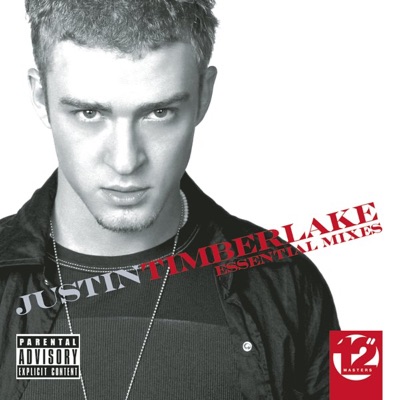 Cry Me A River 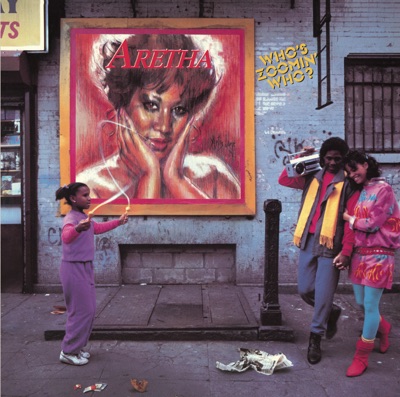 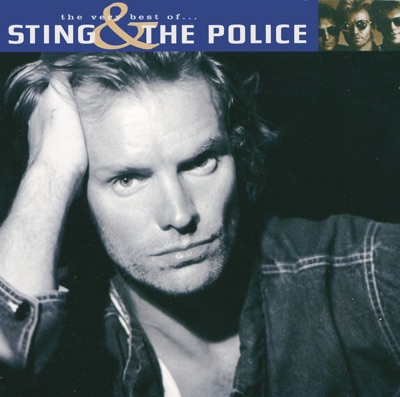