NEW PHILADELPHIA (WJER) (June 23, 2022) – A city man and his son are claiming their civil rights were violated during the police department’s response to a call about a man with a gun.

Jeffery L. Martin and the 17-year-old have filed a civil complaint in Tuscarawas County Common Pleas Court against the city’s police chief, mayor, law director, and the officers involved in the response. They say police surrounded them at their home on June 4th of last year, seized their identification, and searched their personal information without probable cause.

They’re seeking more than $15,000 in damages, claiming psychological harm from the encounter which they say caused the teen to withdraw from the law enforcement classes he had been taking. They also want two local laws established. One would make it a fourth-degree felony to violate the civil rights of juveniles enrolled in law enforcement or first responder courses who make the merit role the entire year. The other would shield police dispatchers from being drawn into complaints alleging misconduct by officers.

The city hasn’t yet filed its response in the case, which has been assigned to Judge Michael Ernest. 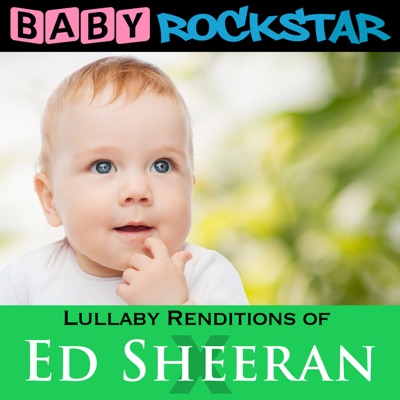 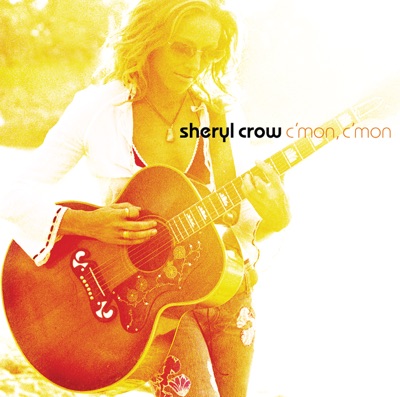 Soak Up The Sun 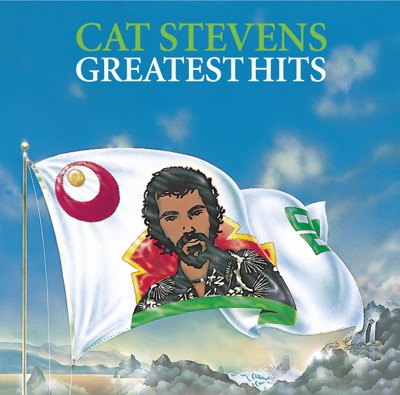