Ohio BCI has been investigating the shooting that took place outside of the home of a woman who had a protection order against him. Sheriff Orvis Campbell says it happened after deputies struck Martin with a beanbag round in an effort to stop him from entering the home as the woman was hiding upstairs.

“That round had no effect on him at all, and he immediately turned and displayed and fired a semi-automatic pistol at them, to which two deputies we believe returned fire and killed the individual.”

Campbell is confident the deputies involved will be cleared of any wrongdoing.

“I spoke to other deputies that were there who witnessed the incident. It appears as though the deputies that had to fire their weapons had no other choice, that they themselves were in danger. They were in close proximity within a fenced-in yard, and it sounds like from some of the other facts that I’ve learned through the day that they very well may have saved the life of the woman that was hiding inside.”

Martin had an open case in New Philadelphia Municipal Court for an incident on September 18th that resulted in him being charged with domestic violence and aggravated menacing. He was on pre-trial supervision at the time of the shooting and had been ordered not to use or possess firearms. 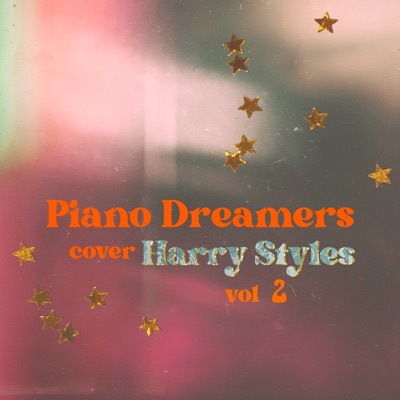 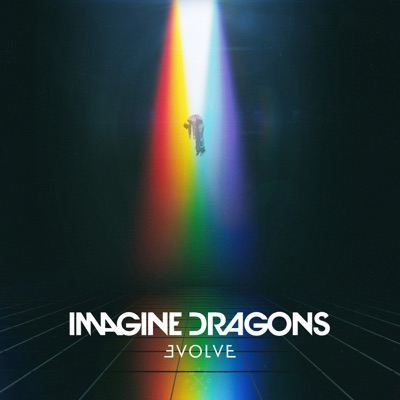 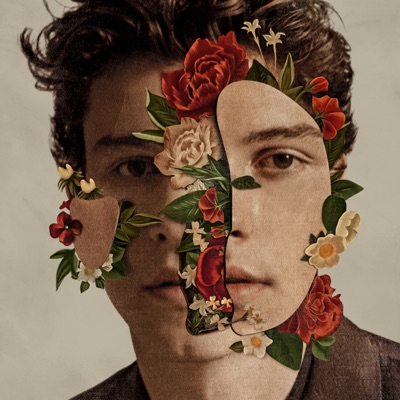