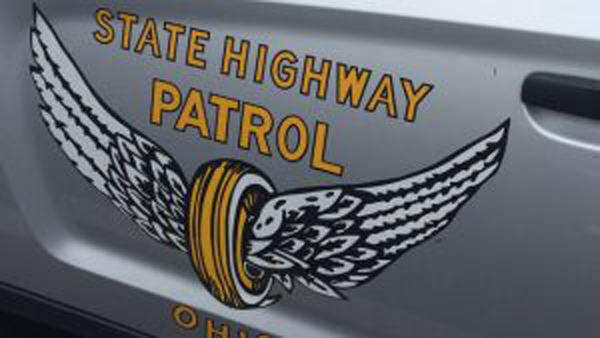 NEW PHILADELPHIA (WJER) (Dec. 1, 2022) – The local Highway Patrol Post is recognizing two employees for their outstanding service this past year.

Matthew Clapper is the New Philadelphia Post’s 2022 Trooper of the Year, and Willie Courtright is the Dispatcher of the Year. Post Commander Lt. Laura Taylor says both were chosen for the honor by their peers.

“Every year about this time we send ballots out to all the troopers at the post including the four-sergeant supervisory team and the dispatchers, and it’s not like anyone is nominated. They just write in their choice.”

Clapper has been with the New Philadelphia Post since graduating from the Ohio State Highway Patrol Academy in March of 2017 and currently works on the night shift.

“He’s got a very quiet demeanor, non-confrontational, just kind of calms the situation whatever it is and is very respectful to the public and his peers and everybody,” Taylor says. “He’s just kind of an all-around good guy.”

Courtright spent two years as a traveling dispatcher before accepting a permanent position at the post in 2014.

“He’s known to be just very competent, just very able and apt with everything that comes down the pike, whether it’s handling both CADs and the phone calls and just knows what to do in any situation.”

Taylor says both will get a certificate commemorating the achievement and will have their photos displayed in the post’s lobby for the next year. They’re also in the running for districtwide honors. 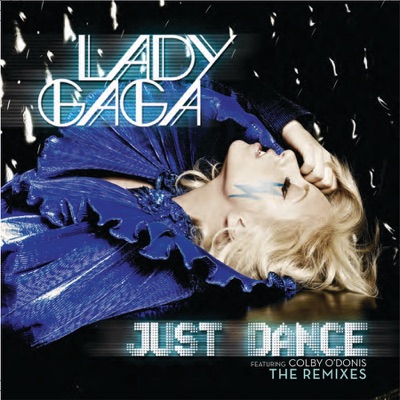 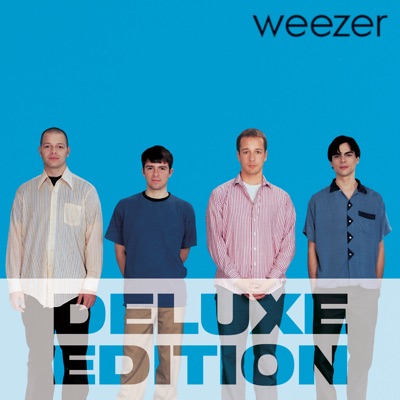 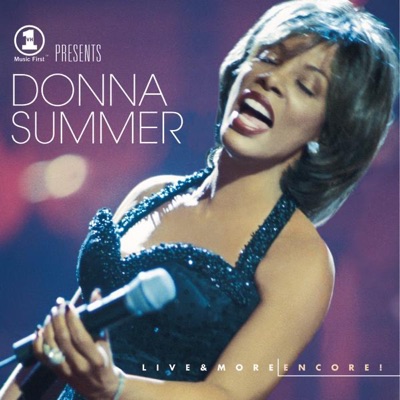 This Time I Know It's For Real