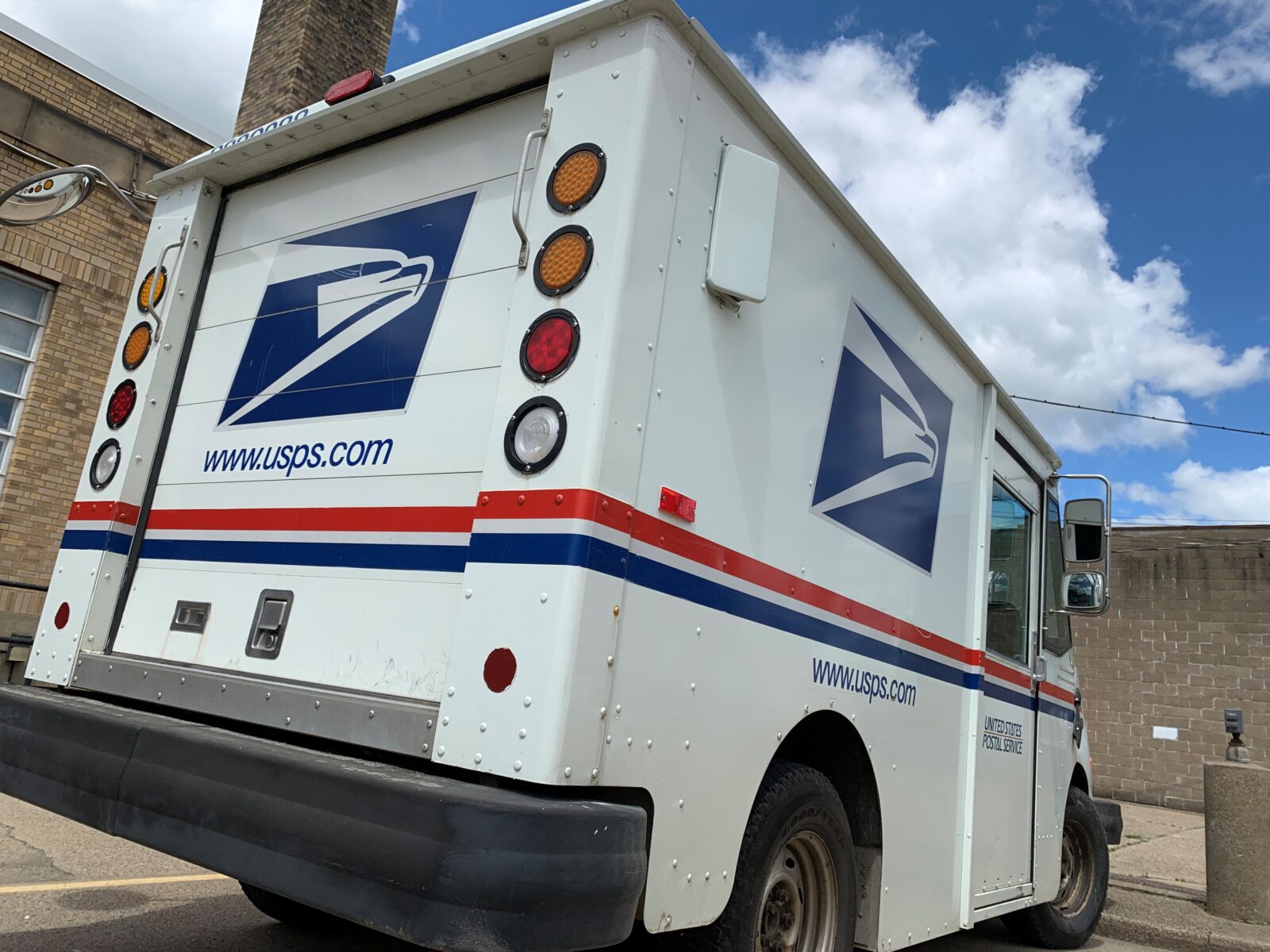 The U.S. Postal Service has its annual food drive day Saturday where letter carriers will collect non-perishable goods left out by the mailbox. (WJER Radio)

NEW PHILADELPHIA (WJER) (May 13, 2022) – Residents are getting their chance to help combat hunger from home this weekend.

The United States Postal Service has its annual food drive day Saturday where letter carriers will collect non-perishable goods left out by the mailbox.

New Philadelphia postal carrier Missy Zickel says the collection has brought in two to three tons of food at her post office in some years.

“At the end of the day, it’s really a crazy sight.”

Zickel says it’s a busy day and they recruit help in collecting it all.

“Sometimes you will see a carrier with maybe a younger person or an older person walking behind them. We’ll incorporate our family members, past mail carriers.”

Zickel says you can cover your donation with a plastic bag if it looks like it’s going to rain, but they will get to it regardless of the weather.

“Say by chance someone has a bag or something and they’re afraid to put it out. If they leave a note on their mailbox that asks us to knock on the door, we can pick those things up.”

New Philadelphia’s collection will go to the Salvation Army. The food that Dover postal carriers gather will be donated to the Greater Dover – New Philadelphia Food Pantry. 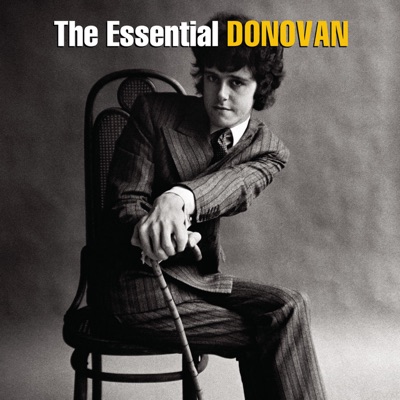 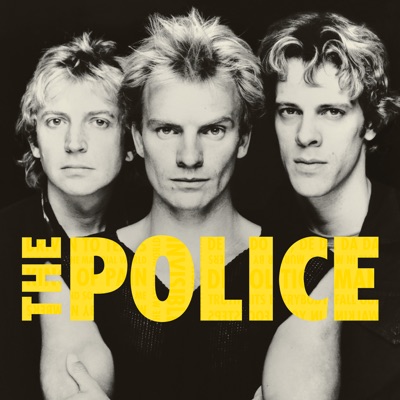 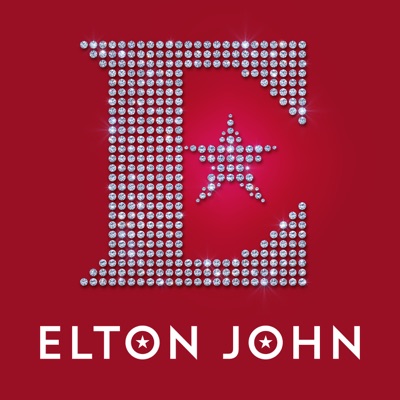