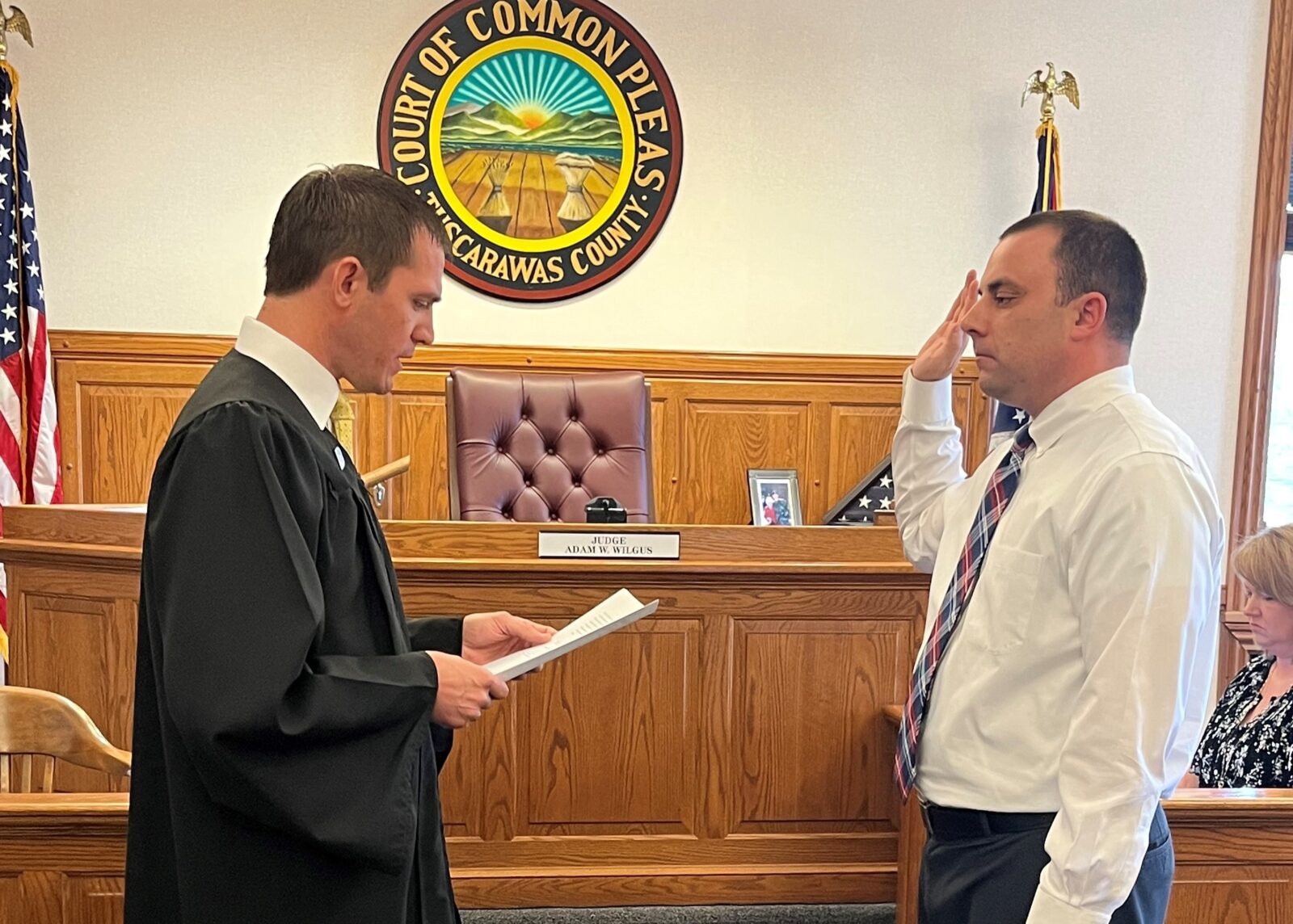 He will serve during Richard Homrighausen’s suspension from the office.

Probate Court Judge Adam Wilgus, aided by a committee of six Dover residents, chose Gunnoe among six candidates, including one who was eliminated for not being a Dover resident.

“I felt that Shane Gunnoe is positioned best to fulfill that role for the city of Dover,” Wilgus said.

Gunnoe says he will request a leave of absence from his current employer or resign from that job so he can focus on the mayor’s office.

“At this point my primary focus is to clean up the situation I’ve been given as acting mayor and spend the next few months really trying to get the city back to running at top form,” Gunnoe said.

“We’ve got about 10 positions that need interviews and filled as far as employment or need the mayor to sign off on their employment. We’ve got quite a few purchase orders that need approved, permits that need issued. All of those fun things… I’m probably going to get in there this weekend and start trying to tackle through some of these things.”

Gunnoe, City Council’s president since 2014, and all members of City Council have been calling for the mayor’s resignation for more than a year.

“The situation and the things that he’s been accused of, certainly those things I find reprehensible and disgusting,” Gunnoe said.

Gunnoe says he plans to meet with department heads Monday to talk about expectations so the issues that have plagued the city recently don’t continue.

What’s next in city leadership positions?

The state suspended Homrighausen May 4 as he awaits a Sept. 20 jury trial.

A grand jury in March indicted the eight-term mayor on 15 counts, including theft in office. He has pleaded not guilty.

Gunnoe will be interim mayor until Homrighausen’s case is resolved. He says he hasn’t decided if he will run for mayor in 2023.

If Homrighausen is not guilty, he returns to office. If he’s guilty of theft in office, he’s disqualified from office and the Tuscarawas County Republican Central Committee picks his replacement. 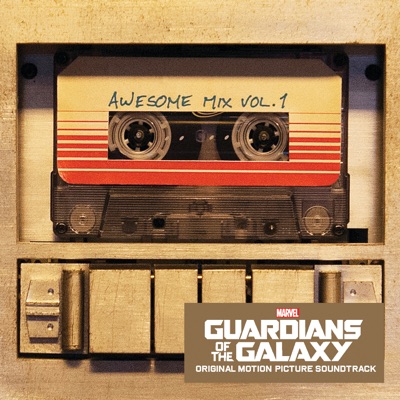 Fooled Around And Fell In Love 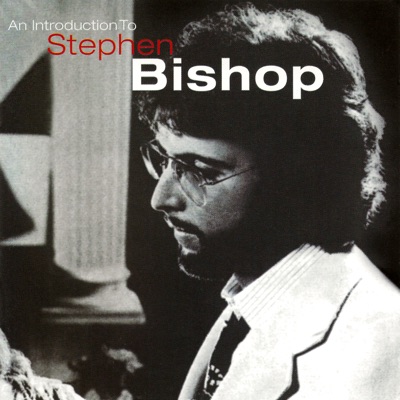 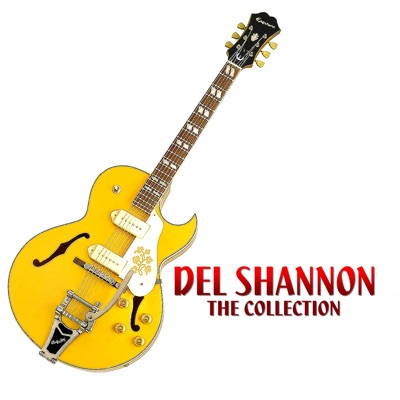