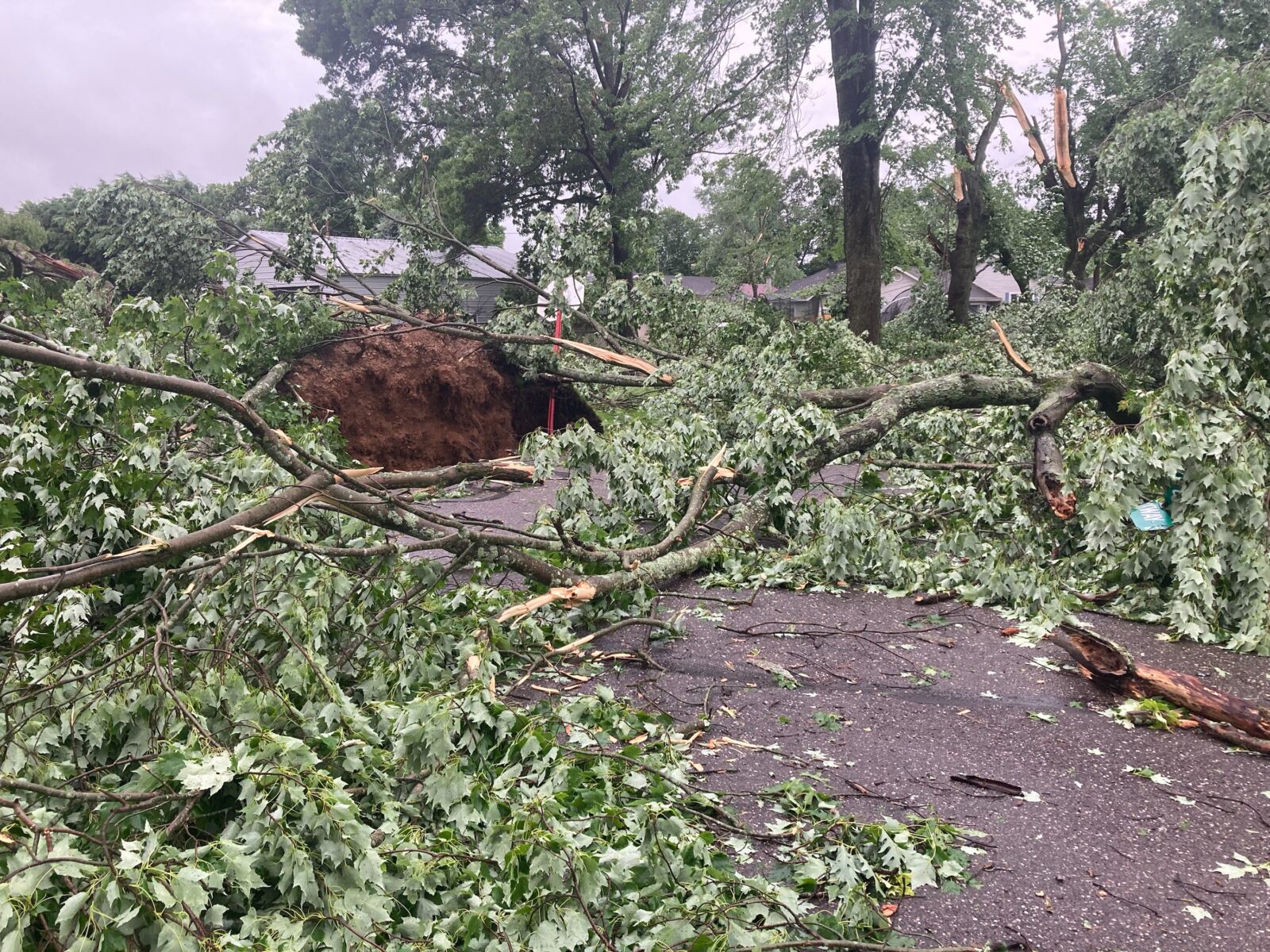 Crites says residents are helping each other clear debris and separating firewood for their neighbors.

Meanwhile, Dennison and Port Washington officials have offered support, and area restaurants and the Salvation Army have brought food. The Salvation Army will have free food on the square from 5:30 to 6:30 Wednesday.

“People are coming from all around to help us,” Crites said. “That’s just the way it is. I brag about Gnadenhutten, but Tuscarawas County is also a great place to live.”

By early Wednesday afternoon, power had been restored in some areas of the village. Crites did not know how soon everyone would have their electricity back on.

“From Main Street through Tuscarawas Avenue to the park, they’re working on it right now,” Crites said. “There are about 10 poles back in there that have to be replaced.”

He says Hecks Grove Park is not looking good, with many uprooted trees.

“We lost all our large trees,” Crites said. “About every shelter out there has damage on it. The bathrooms – the women’s side of the bathroom is damaged. The home run fence at the Little League field has a big tree laying on it. It’s going to need replaced…We lost all of the lighting in the parking lot.”

Crites says Gnadenhutten has been in contact with state and federal officials to see if any disaster aid is available. 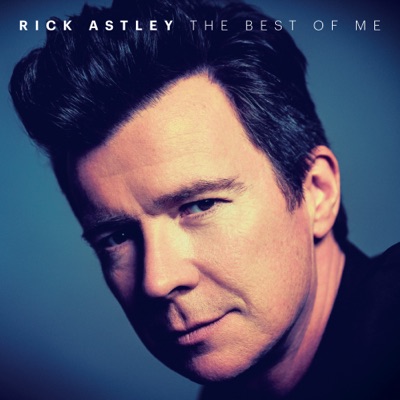 She Wants To Dance With Me 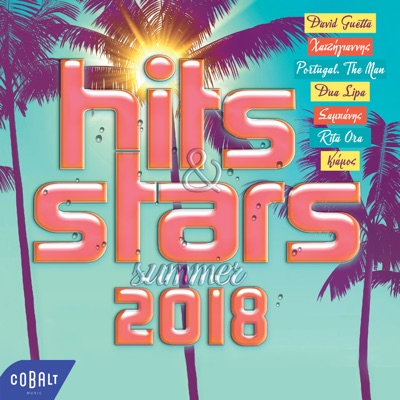 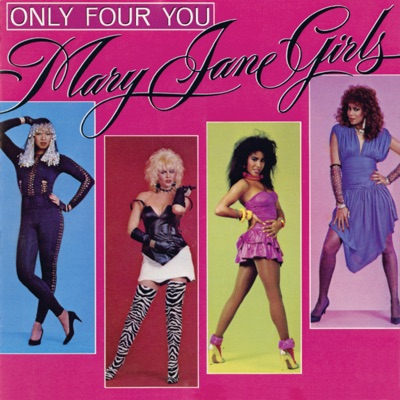