NEW PHILADELPHIA (WJER) (Jan. 4, 2022) – Tuscarawas County leaders are planning to spend around a quarter-million dollars on a body-worn camera system for the sheriff’s office. The purchase is among the capital improvements included in the county’s 2022 budget that the county commissioners approved before Christmas. Sheriff Orvis Campbell says the $235,000 estimate includes a camera for every road patrol deputy and corrections officer along with a subscription to a secure, cloud-based video storage system.

“That could change. We were just kind of throwing that out there as an estimate. We do have a couple of grants out there that we’ve written, and we’re hoping that those could, in fact, come through and help us return some money back to the general fund.” He’s grateful commissioners saw the value these cameras provide to the officers wearing them and the civilians they interact with.

“I’ve seen quite a few examples where the video has been certainly good for the public. I’ve seen even more examples where it has cleared officers of being accused of wrong-doing when they weren’t.” Campbell doesn’t anticipate having the cameras operational until the end of the year since they first need to make sure the sheriff’s office has enough bandwidth to upload the footage and get officers trained on how to use them. 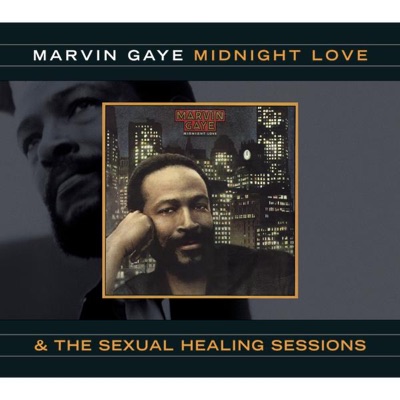 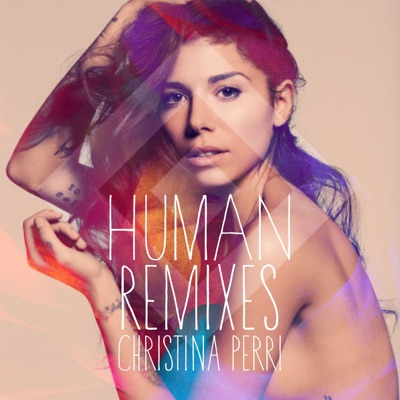 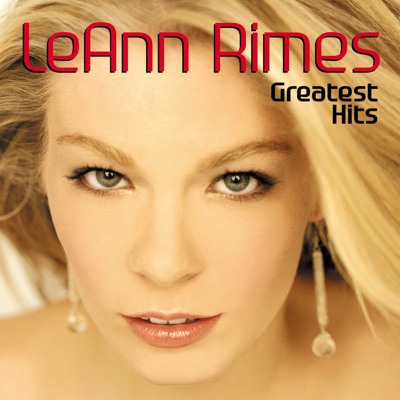