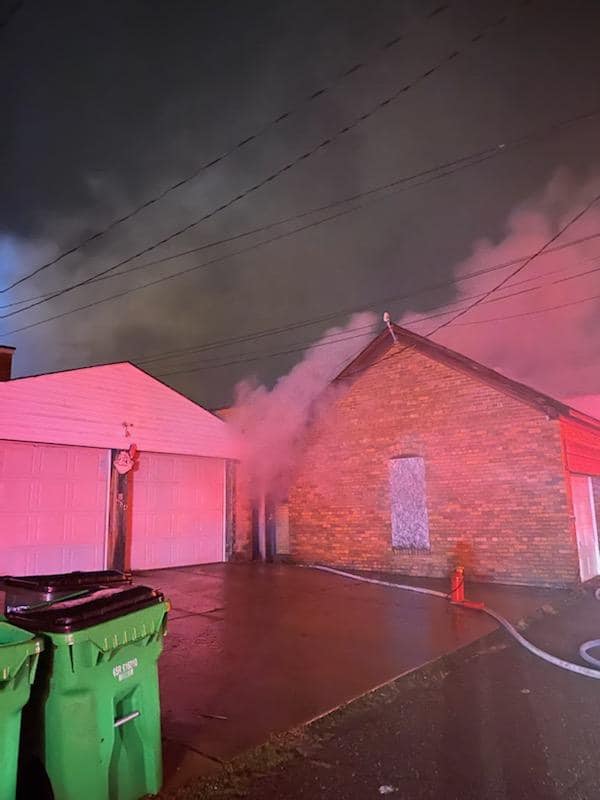 DENNISON (WJER) (Jan. 3, 2022) – Firefighters say nobody was injured in a New Year’s Day fire at a private club where a handful of people gathered to watch the Rose Bowl earlier in the day. Chief Dave McConnell says firefighters responded to the Cotton Club, formerly the Clay Union Workers Building, in the 200-block of Grant Street shortly after 10 pm Saturday. McConnell says the cause of the fire has been ruled as undetermined, possibly electrical. He says firefighters entering the building encountered intense heat and smoke originating from a stage area in the southeast corner of the building. They had it knocked down in about 15 minutes. McConnell says there was lots of sports memorabilia in the club. He says the fire did about $30,000 in damage to the building and around $20,000 to its contents. 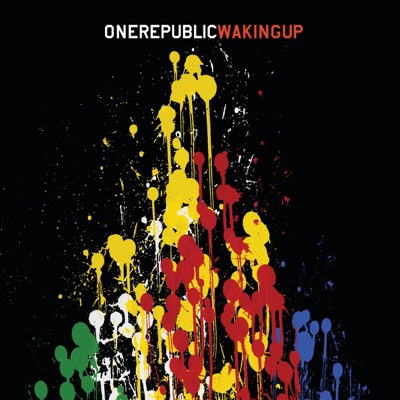 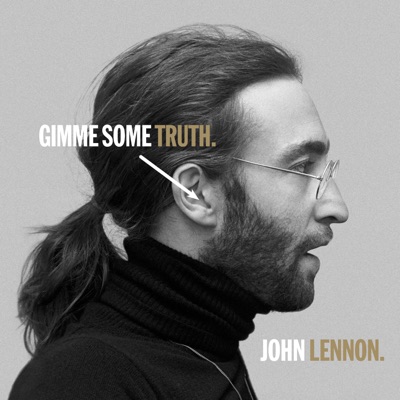 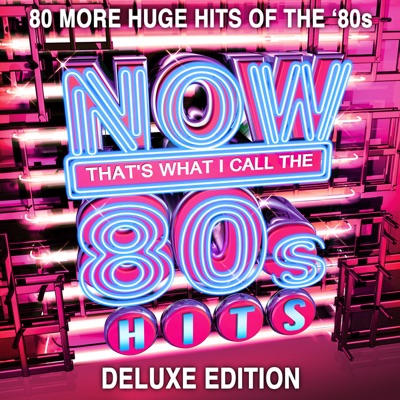