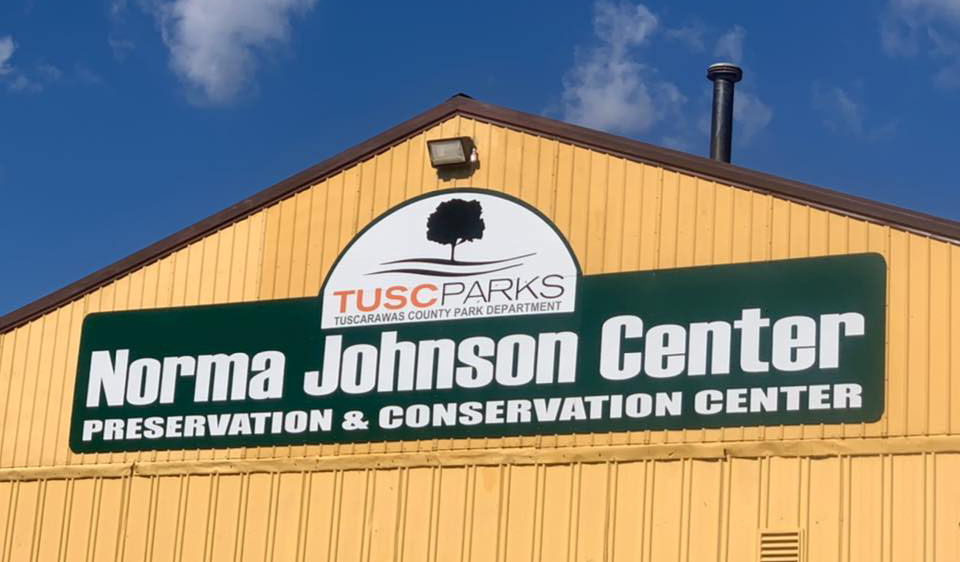 Director Jesse Rothacher says the county recently acquired the portion that had been owned by the local Soil and Water Conservation District.

“The conservation district decided to donate the outstanding 63 acres that were under their ownership to the Tuscarawas County Commissioners, so now the commissioner own all 303 acres of the property instead of just a portion.”

The acquisition happened late last year but Rothacher says they decide to hold off on making an official announcement until the two Norma Johnson Center employees they brought on board were acclimated to their new roles.

“We were able to bring on director of the Norma Johnson Center Marsha Freeland as our new programming and education manager, and then we were able to hire Craig Howell as our new maintenance manager.”

He says the nature center itself won’t be changing, although they are re-evaluating some of its programs.

“Maybe some programming will work better somewhere or else, or maybe we expand a certain kind of programming so that we can bring the public to all those different locations and incorporate education lessons that build on each event and each location.”

The Norma Johnson Center is located off Route 39 between Dover and Sugarcreek. The county also manages the Canal Lands Park and Towpath Trail between Zoar and Bolivar along with Trenton Heritage Park near the village of Tuscarawas. 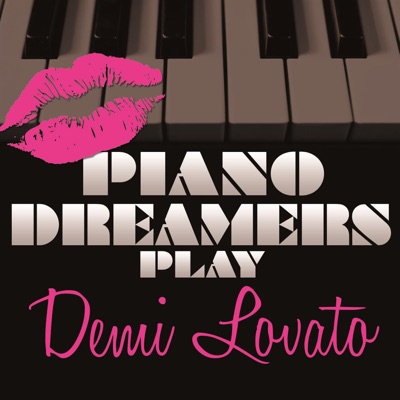 Give Your Heart A Break 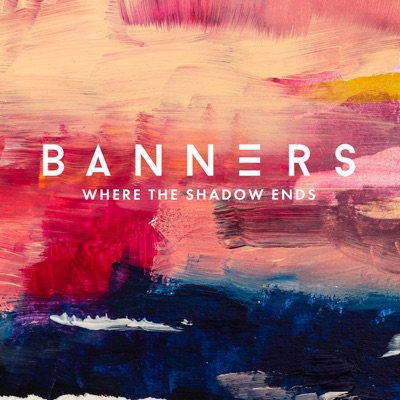 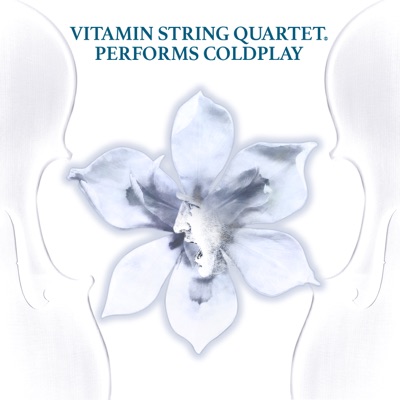