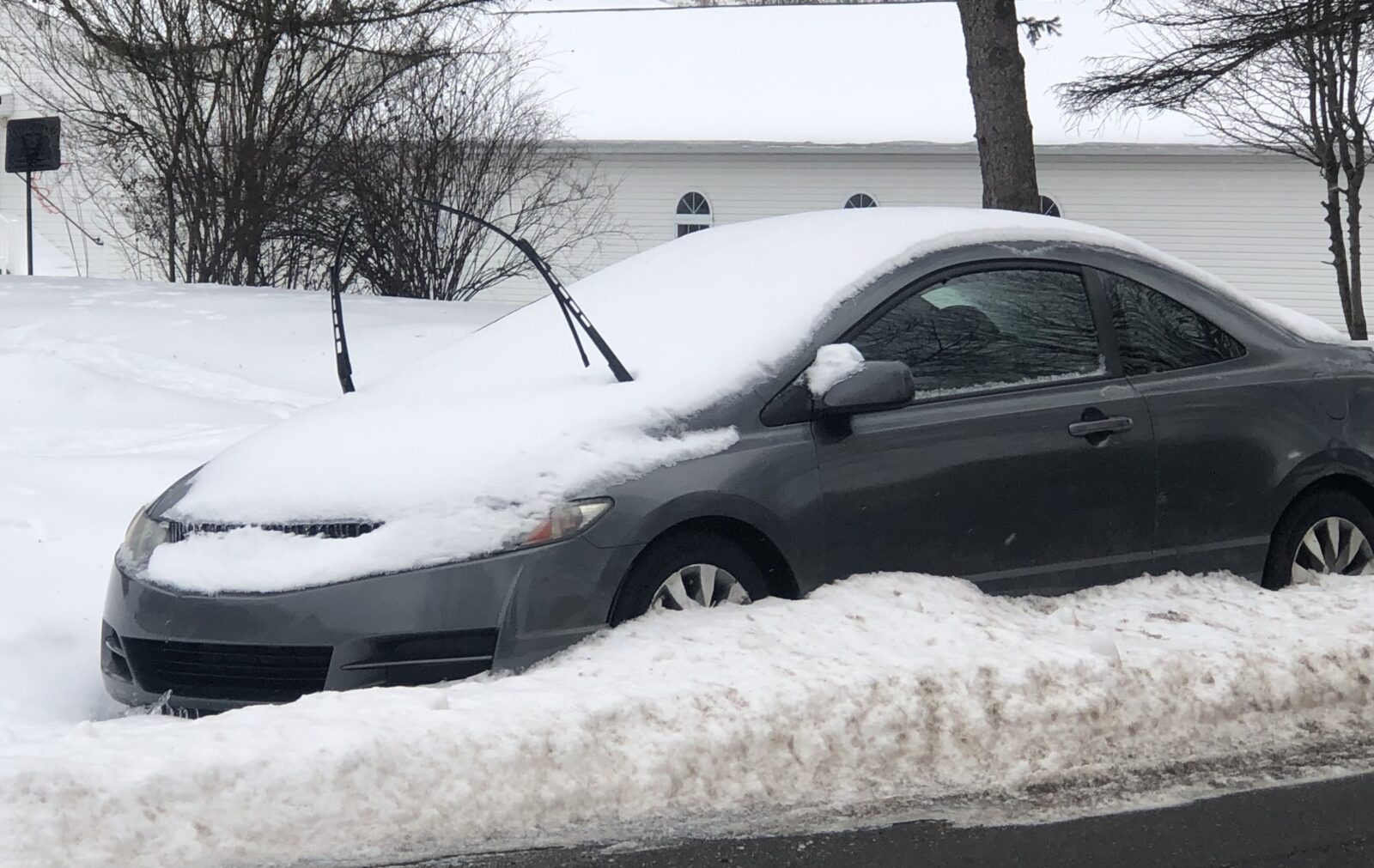 Dover officials are considering a snow parking ban on some streets to make plowing easier.

Councilwoman Sandy Moss Monday proposed banning parking on certain streets during snowstorms. Council will discuss it at a future meeting. Dover police have been ticketing cars parked on a street for more than 48 hours, saying it hinders plowing efforts.

Councilman Bob Mueller wants his colleagues to consider enacting legislation that would stop people from plowing snow into the street or onto other people’s property.

“You cannot hire anyone or any plow company to plow out the alley or street in Dover,” she said.

Councilman Greg Bair and other members thanked the city snowplow drivers for all their work over the past week. He says many of them are new and inexperienced.

Bair said he apologized to the lodge and asked someone in the service department to look into it. 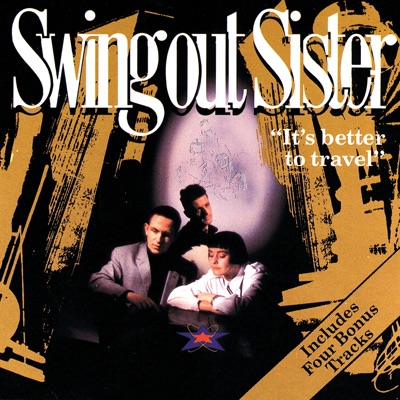 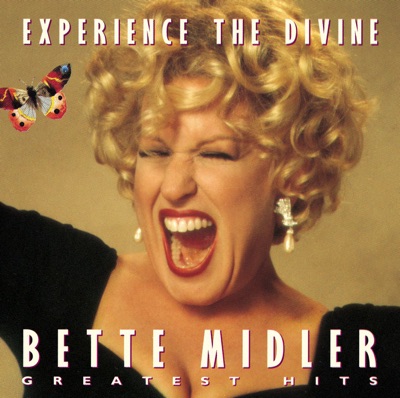 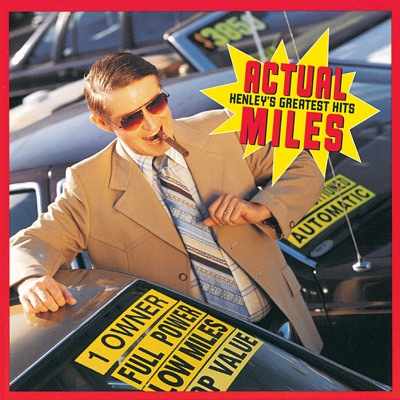