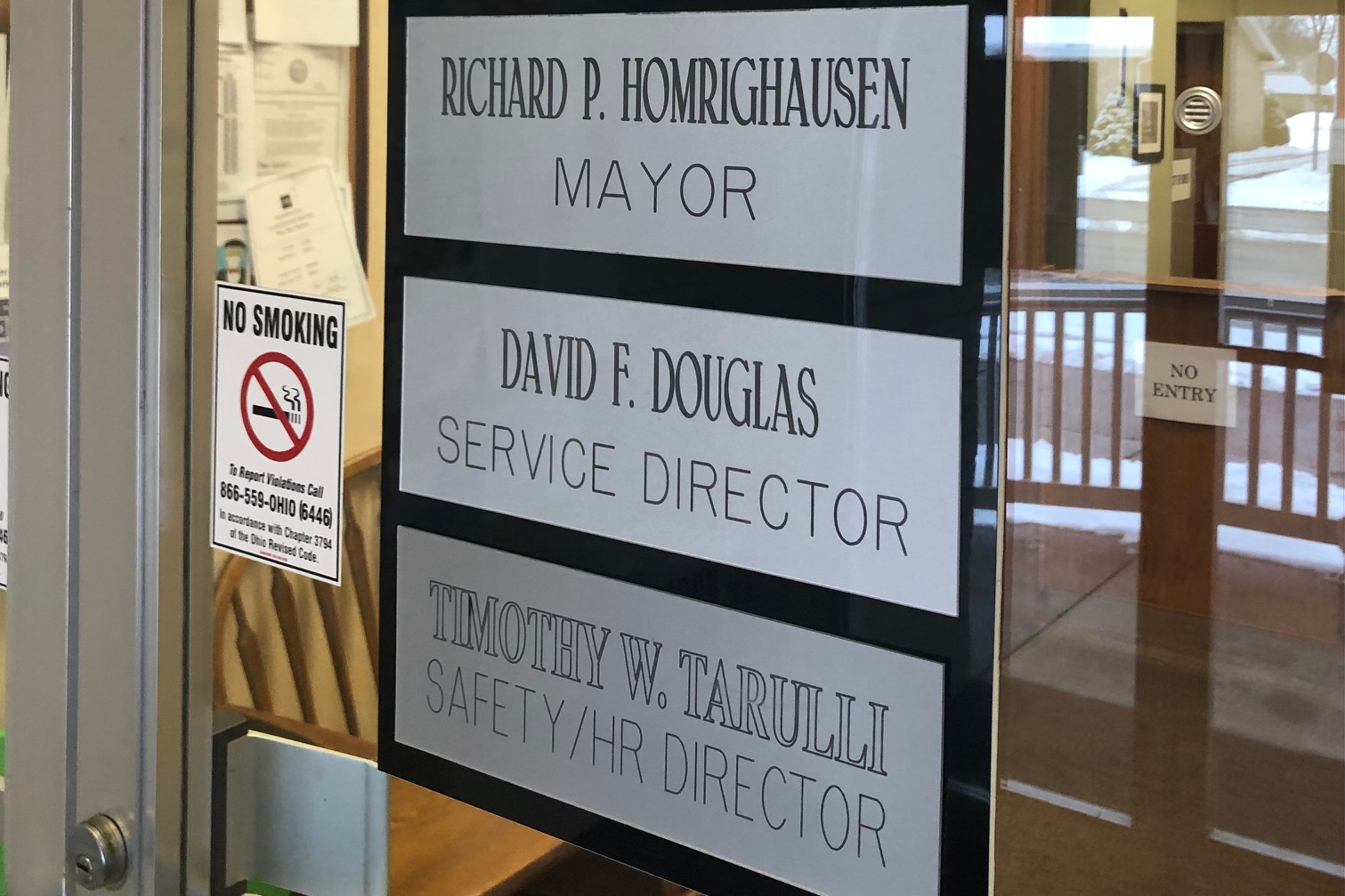 DOVER (WJER) (January 31, 2022) – Mayor Rick Homrighausen’s administration could be down a couple of positions after tonight.

City Council members have already unanimously agreed to eliminate the mayor’s executive assistant post and combine two department director positions into one part-time job. They approved the changes at the beginning of January.

Council will meet Monday at 7:30 to override those vetoes.

“I expect an override,” Council President Shane Gunnoe said. “I don’t know that really much has changed in terms of the situation. I don’t know that there were any great reasons supplied in the mayor’s veto message that would persuade Council members to vote in a different manner.”

Homrighausen in an email said the measures would restrict the administration’s ability to conduct normal operations. He has not commented on them publicly.

The ordinances are a response to Homrighausen’s decision to abruptly fire three employees who provided testimony in Council’s investigation of the mayor last year. Gunnoe says council supports those employees in trying to get their jobs back.

“Council has been pretty clear. We don’t believe the termination of the three previous employees was an appropriate action,” Gunnoe said. “We certainly support those employees in using all legal means possible to restore them to their previous positions.

“It was noted in the ordinance that should they be successful in their legal endeavors Council stands ready to fully repeal the ordinances.”

Some of the ordinances would combine the service director and safety director positions into one 20-hour-a-week job that pays $10 an hour.

The city doesn’t have a safety director or mayoral executive assistant right now. Homrighausen fired the employees who had those jobs in December. 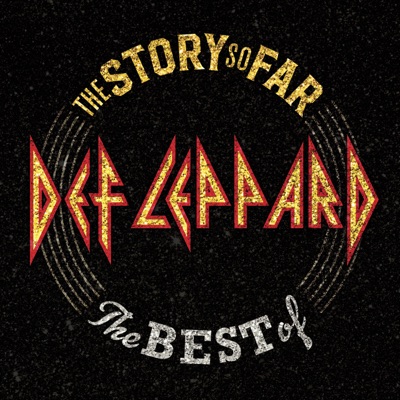 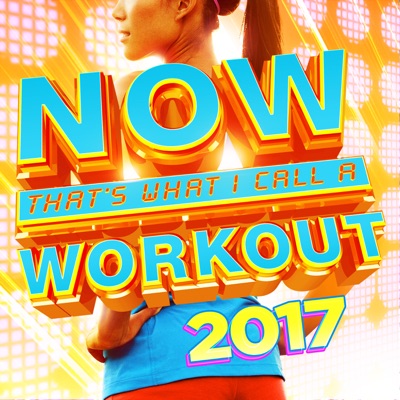 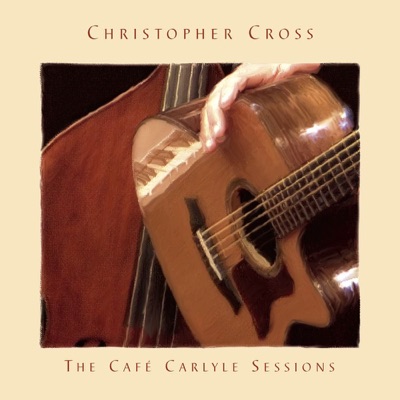