(DOVER) (WJER) (February 1, 2022) – City Council hoped to send a message to Mayor Rick Homrighausen at Monday’s special meeting, but the mayor was not in attendance to receive it. However, three employees the mayor fired in December were.

Council unanimously agreed to override Homrighausen’s vetoes of five pieces of legislation. Those ordinances state Council’s opposition to the firings and eliminate or reduce those three positions until those employees get their jobs back.

“After it was public knowledge that the mayor was under investigation by special prosecutors of the Ohio Auditor of State, the mayor fired these three whistleblowers in violation of their rights.”

Gunnoe and the rest of Council say Homrighausen fired those employees because they cooperated with the investigation. They say those employees are protected from retaliation by whistleblower laws.

Council wants employees back on the job

Gunnoe says Council will support them in trying to get their jobs back.

“Council demands the immediate reinstatement of these employees with full back benefits to their prior positions of employment without the loss of any rights, including seniority, insurance, accrued sick leave and all other benefits available to their positions as city employees,” Gunnoe said.

The three former employees – Dave Douglas, Gerry Mroczkowski and Eva Newsome – said they didn’t want to comment other than a statement Mroczkowski read.

“We have retained an attorney to represent us and coordinate and pursue the lawful avenues available,” he said.

Council members, including Justin Perkowski, say the mayor hasn’t explained why he fired them.

“I figured this would be the last chance for him to give his reason for firing these three individuals. He obviously hasn’t shown up so I think we move forward with this,” Perkowski said.

“From the day it happened we asked what possible justification there could be,” Gunnoe said. “Basically we were told it’s not an issue of Council’s concern.”

The ordinances approved Monday eliminate the mayor executive assistant position and combine the safety and service director positions into one part-time job paying $10 an hour. Those jobs had paid around $37 an hour.

Homrighausen hired Aaron Feller as service director after the firings. Auditor Nicole Stoldt says starting Tuesday, his pay, if he stays at the newly established position, goes from over $70,000 a year to under $11,000 a year. 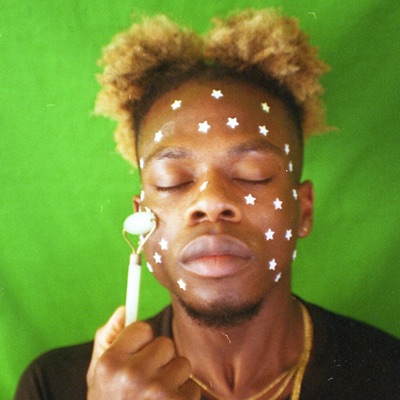 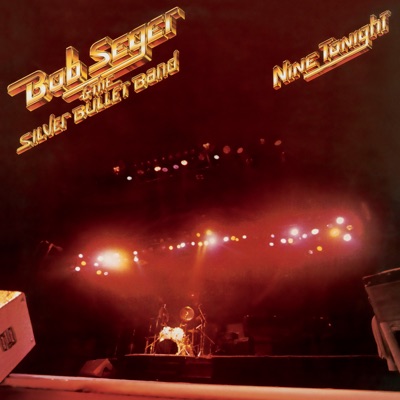 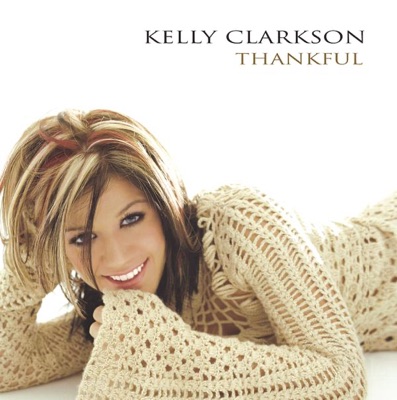