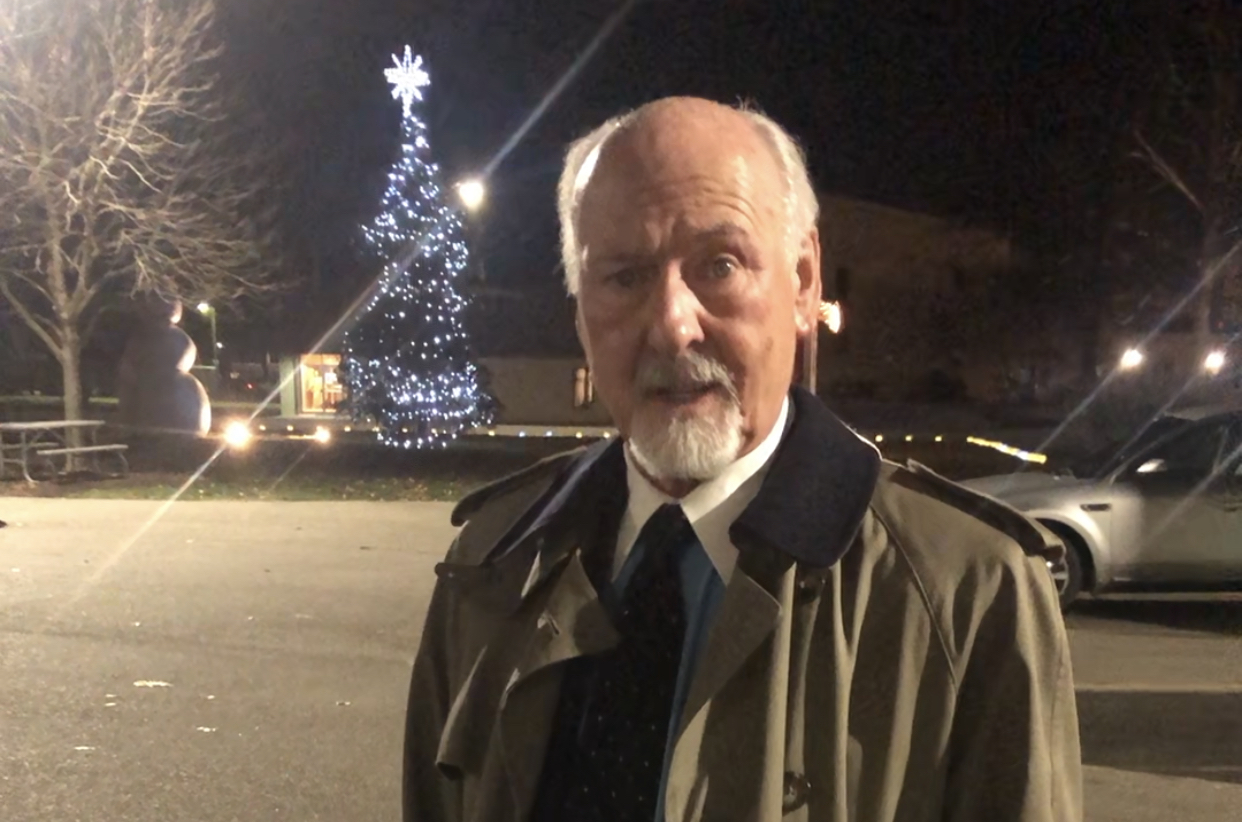 DOVER (WJER) (January 5, 2022) – Mayor Richard Homrighausen has allowed the city’s power plant superintendent to retire with full benefits despite calls from City Council to fire or discipline him.

Council President Shane Gunnoe says members have been asking the mayor to fire plant Superintendent Dave Filippi since November. They accuse Filippi of spending more than $500,000 at the plant without authorization.

Homrighausen has acknowledged a problem and had been saying for weeks he was investigating the matter. He offered no explanation for his decision to allow Filippi to retire without facing discipline Monday.

Gunnoe says since Filippi has been allowed to retire he gets more than $40,000 for owed time off. He called the mayor’s decision disappointing.

Assistant Plant Superintendent Jason Hall is now the acting plant superintendent. He has faced a flurry of questions from council members and Law Director Doug O’Meara in recent weeks about his spending requests for the new year. 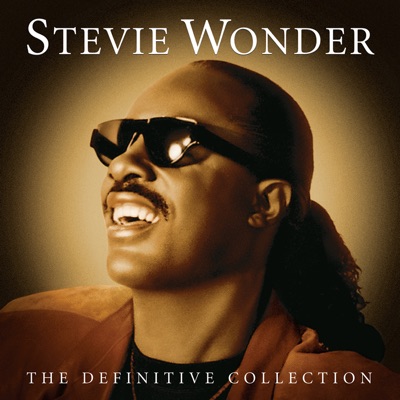 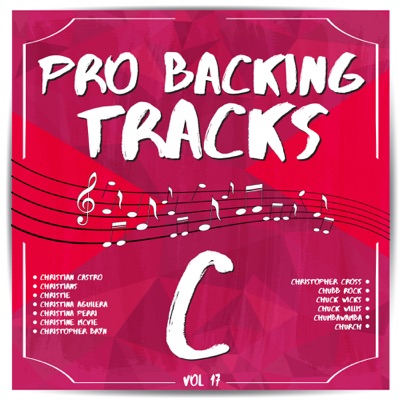 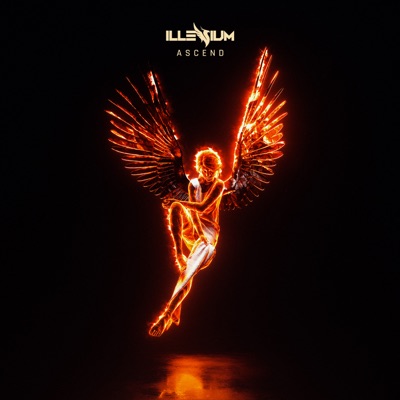