Steve Patrick of Dover will share the experiences of his father as a crew member of a World War 2 B-17 bomber. The program will be held at the Dover Public Library on Monday, June 27th at 6:30pm. John “Bob” Patrick, a 1939 graduate of New Philadelphia High School, was the Crew Chief on a B-17 bomber during World War 2. The plane had to make an emergency landing in Greenland on the way to England and that is where the plane stayed until 1995 when it was moved to Oregon and restored. Today, the plane is on display at the Nation Museum of World War 2 in New Orleans. 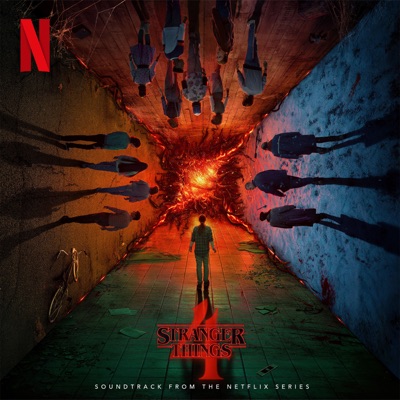 Pass The Dutchie (On The Left Hand Side) 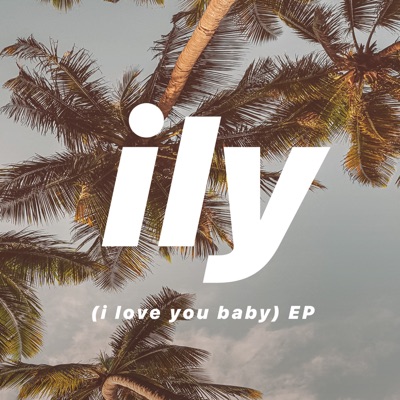 ILY (I Love You Baby) 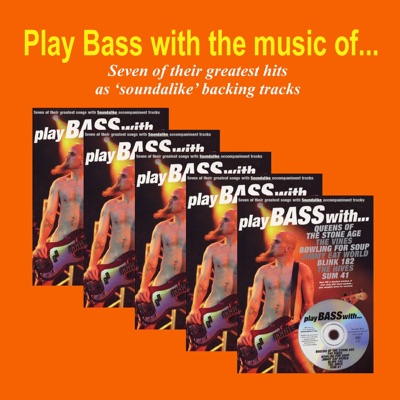