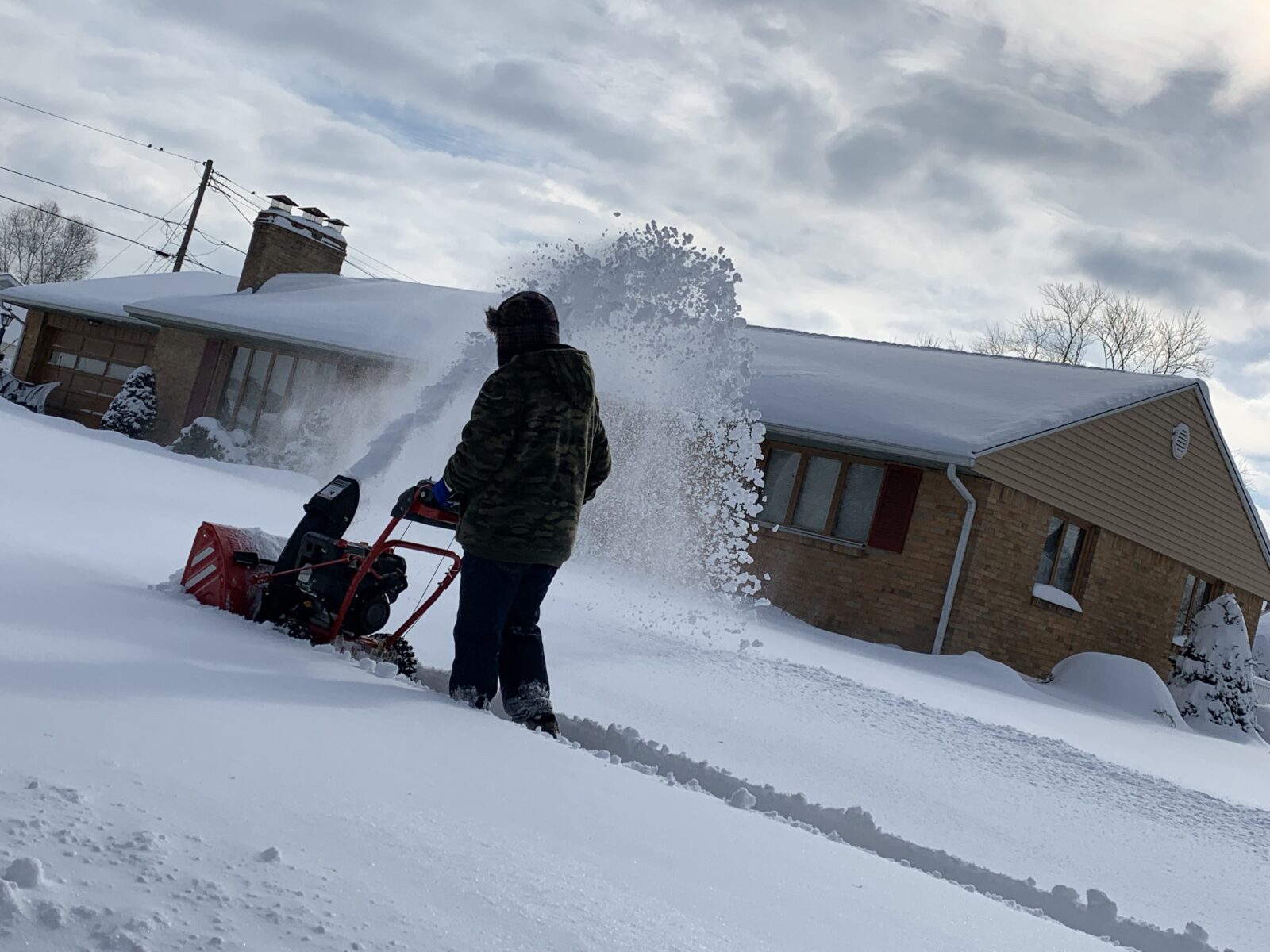 One of many Dover neighbors out with a snow blower around lunchtime on Jan. 17th, 2022

DOVER – (WJER) (Jan. 17th, 2022) – Neighbors have been banding together across the area to help dig out from the foot of snow that has fallen on the region.

Several people were putting their snow blowers to use in the South Grant Street area of Dover around lunchtime Monday, clearing the alleys and sidewalks.

Chuck Herron says he had been out there a couple of hours by that point.

“When it’s a foot, you’ve got to make multiple passes to go through. If was only four or five inches, one pass, and I’m done.”

Jay Goudy says he was also out there with Herron, joining the battle.

“Right now I’m trying to dig out my family, my neighbors. Got to get it done…Everybody tries to help everybody around here. It’s Reeves Heights. This is where everybody from the steel mill used to live. Reeves Heights. Reeves Steel Mill.”

Firefighters have also been asking to assist them by keeping the snow clear from fire hydrants three feet in each direction. 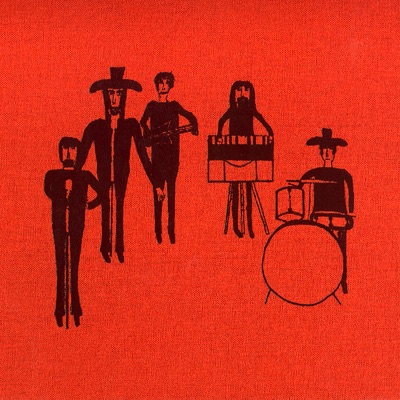 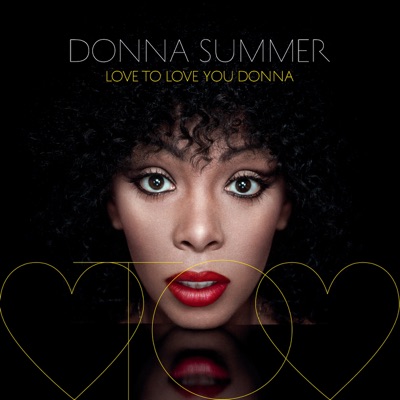 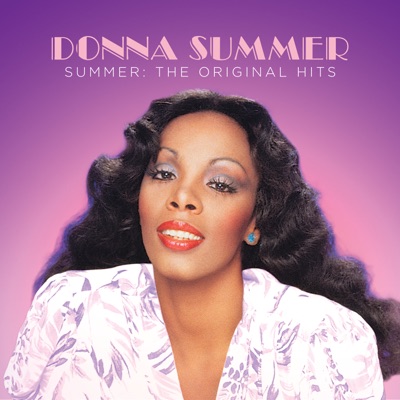