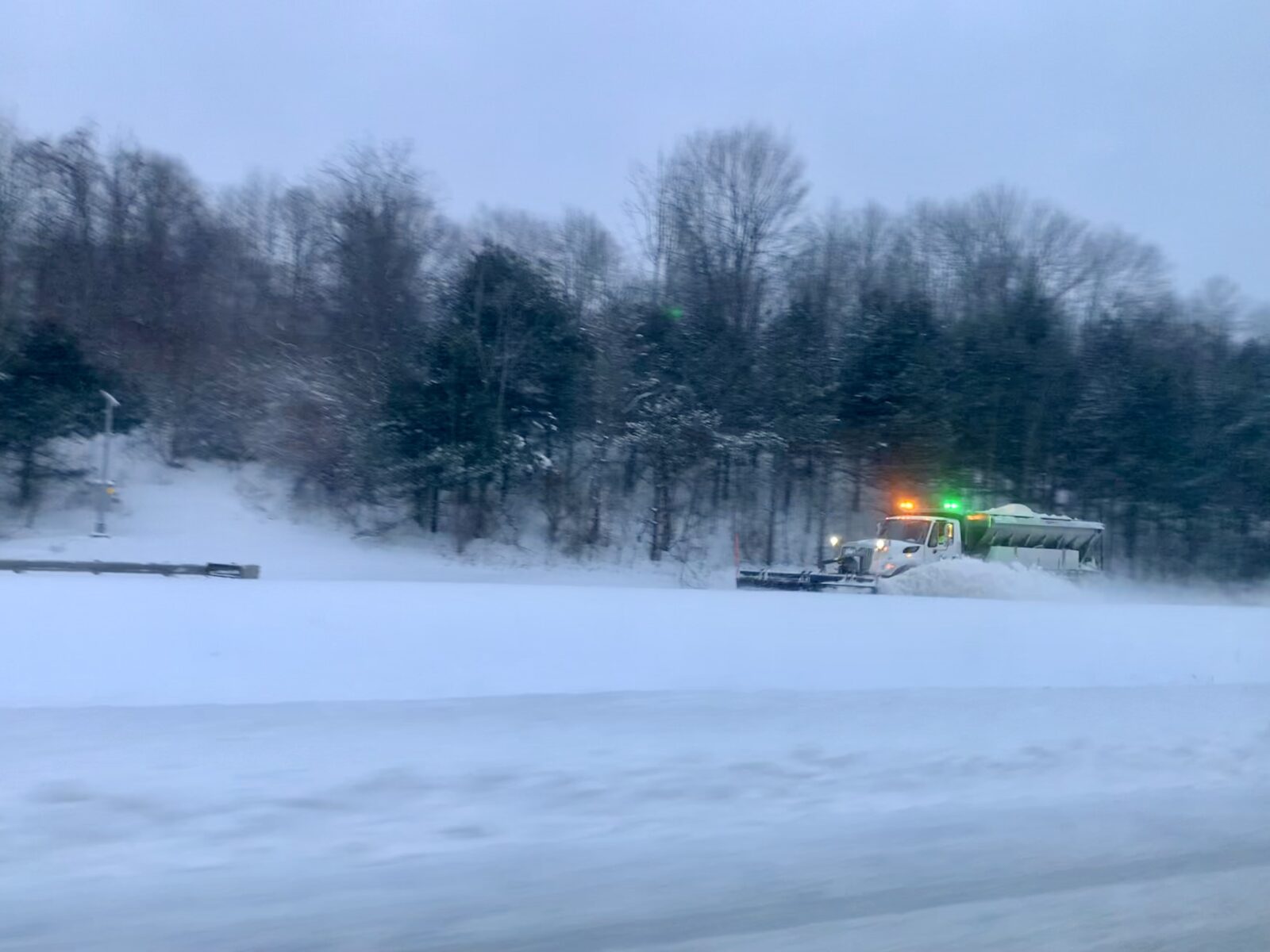 DOVER (WJER) (January 17, 2022) – Crews from the Ohio Department of Transportation are now out clearing roads where blowing and drifting snow is a problem. They have been busy since Sunday afternoon as nearly a foot of snow fell across eastern Ohio.

“As of noon today, we’ve been seeing pavement for the first time in some places,” she said. “Crews will continue patrolling around the clock for blowing and drifting snow. We do expect that to be an issue but they will plow and treat that as needed.”

Borell says snow fell at a rate of one to two inches per hour at times Sunday night and didn’t taper off until after 9 a.m.

“That’s the biggest hindrance: it slows our trucks down,” she said. “They already travel on average of 25 to 30 miles per hour during regular snow storms when it’s not coming down as hard.” 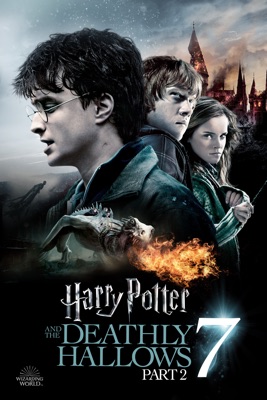 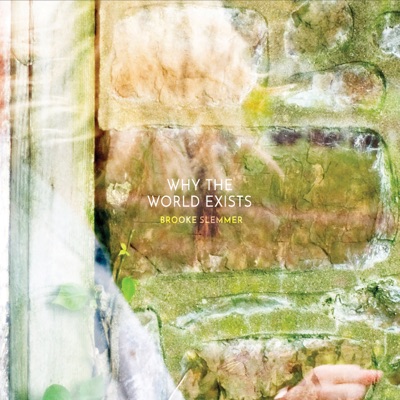