DENNISON (WJER) (Feb. 2, 2022) – The village’s fire chief says it shouldn’t be long before the trash-filled train cars that have been emitting a foul smell in the Thornwood Park area move on to their next destination.

Dave McConnell says firefighters discovered the issue earlier this week after multiple residents called in about the odor.

“When we originally got paged and requested over there, they didn’t know what the smell was. They were thinking gas or sewer gas or propane or who knows. We get all kinds of odor investigations, and then the guys tracked this down that it’s train cars full of trash that are parked like off to the side.”

McConnell says they contacted the company that owns the tracks, which is making arrangements to remove them.

“To my knowledge, they’re still there today but I do know that the railroad is working on getting them out of there.”

He’s not sure where the cars came from and where they were headed, although he believes they had only been parked there for a couple of days. 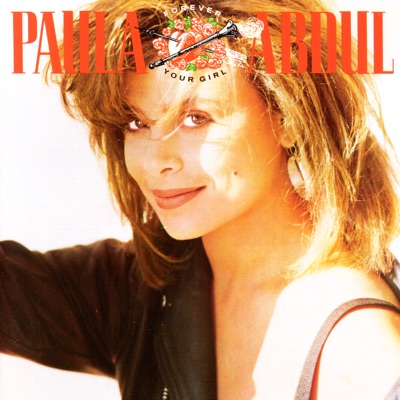 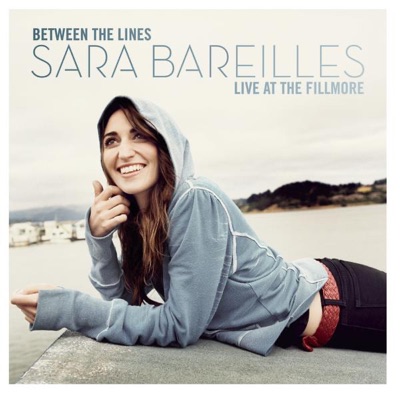 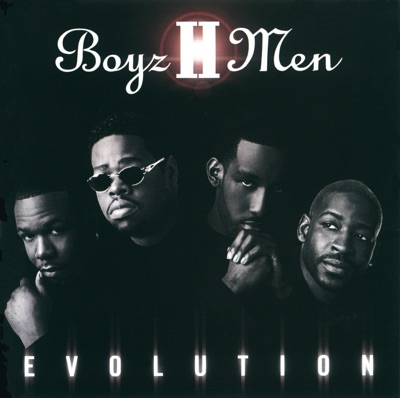