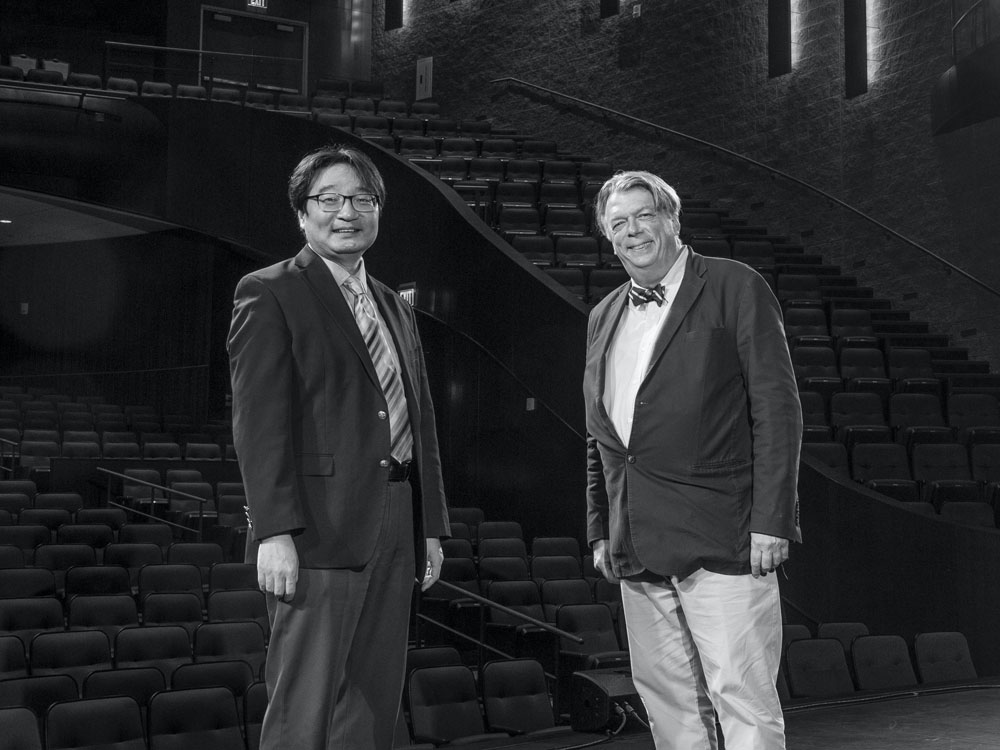 NEW PHILADELPHIA (Jan. 31, 2022) – Over the 86-year history of the Tuscarawas Philharmonic Orchestra, the job of choosing a new Music Director has been a once in a generation event. Now, after a two-year-long search process, the organization’s Board of Directors of the Tuscarawas is announcing the new Music Director/Conductor for the next generation will be Dr. Jungho Kim, the Director of Orchestra at Kent State University.

Eric Benjamin, who is retiring after 26 years as the Philharmonic’s Music Director and Conductor, will pass the baton to Dr. Kim in June after the final concert of the 2021-2022 season.

Replacing Maestro Benjamin has been a challenging task for the board. Chairman John Maxwell says, “the organization sought a candidate who would be not only a dynamic leader of the Philharmonic musicians but also become involved in the community, be committed to youth outreach, and be stellar musician in their own right. In Dr. Kim, we have checked all of those important boxes.”

The appointment of Dr. Kim marks just the third Music Director and Conductor to take the podium for the Tuscarawas Philharmonic Orchestra in nearly 50 years. Eric Benjamin’s 26 year tenure began in 1997 and followed Marjerie Kent Henke who directed the Orchestra for 22 years. The search for Benjamin’s successor began early in 2020 according to Clare Cannizzaro, Executive Director of the Philharmonic.

“When Eric confirmed that this season would be his last, the Board’s Selection Committee and previous Executive Director, Sallie Stroup, began the search process – but was then delayed an entire year due to restrictions of the pandemic,” Cannizzaro says. “We had outstanding musicians apply for the position. They were invited to participate in a lengthy interview process as well as an in-person audition where they were asked to conduct a certain piece with the Orchestra. Board members and staff had the opportunity to observe that audition in order to offer feedback as well.”

Following the interviews and conducting auditions, members of the Philharmonic Orchestra were invited to provide evaluation and feedback to the Board.

“All of the candidates were outstanding,” Cannizzaro says, “and any one of them would be an exceptional addition to the Tusc Phil. It was an incredible position to be in, where we had these talented, accomplished individuals to choose from, who wanted to share their musical expertise with this equally amazing orchestra.”

Maxwell says Dr. Jungho Kim was the first choice of the organization and he has accepted the offer. Dr. Kim received his Bachelor of Music Degree in Violin Performance at Kyung-Won University in Seoul, Korea, his Masters of Music in Violin Performance and Orchestral Conducting at the University of Cincinnati, and his Doctor of Musical Arts in Conducting at the Eastman School of Music in Rochester, NY.

Dr. Kim says he is grateful for this opportunity and excited to begin his new role with the Tuscarawas Philharmonic Orchestra.

“It’s hard to describe how much I’m looking forward to working with a great team of musicians, Orchestra staff, and Board members,” Kim said.

Dr. Kim will become immediately involved with the Philharmonic’s Summer Camps, and debut as conductor of the Orchestra at the Labor Day Weekend Concert at the Tuscora Park Amphitheater in New Philadelphia.

Eric Benjamin will complete the current season as Music Director and Conductor with his final performance “A Tuneful Goodbye” on June 4th at the KSU-Tusc Performing Arts Center. Knowing this would be his final season conducting the Philharmonic Orchestra, Maestro Benjamin says music selections for these remaining concerts come from his “bucket list” (or “aspiration application” as he likes to call it) of favorite pieces.

“Being in this position has been a labor of love for me and I want these final concerts to be a positive experience for everybody involved,” Benjamin said.

For more information about the Tuscarawas Philharmonic Orchestra and the current concert season, visit tuscarawasphilharmonic.org and follow their Facebook page. 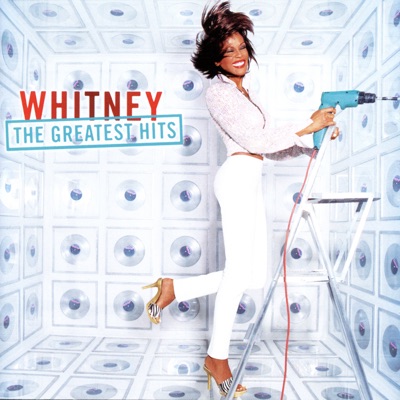 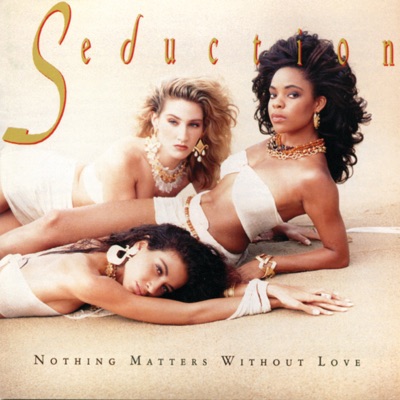 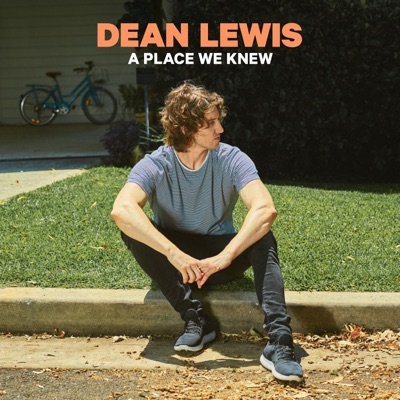