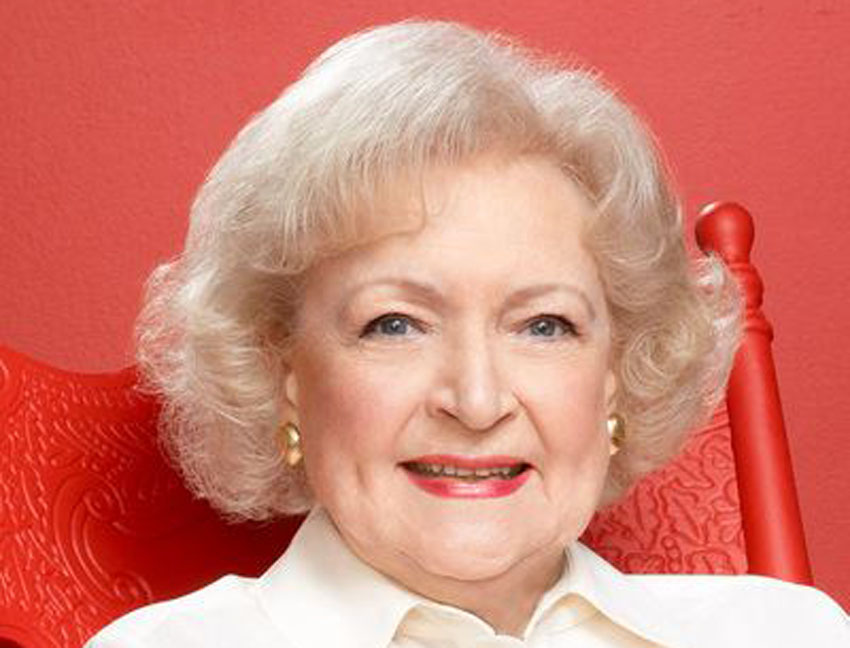 The Tuscarawas County Humane Society is encouraging supporters to contribute five dollars or more toward their efforts to care for and rehome abused, abandoned, and neglected animals on what would have been White’s 100th birthday. Board Vice-President Kelly Schoelles says the organization relies on donations to cover its operating expenses, the biggest one being veterinary care.

“So that would include a spay or neuter. It would also help with vaccinations. It can help if we get an animal in that maybe needs a little extra help with the vet like maybe they were injured or something like that. And as always, it helps to buy food and litter and things like that for the animals.”

White died from a stroke in her Los Angeles home on New Year’s Eve. She advocated for and supported various animal-related causes over the years and reportedly paid to evacuate the penguins and sea otters from a New Orleans zoo and aquarium in the aftermath of Hurricane Katrina. Schoelles says she has learned a lot about the Golden Girl since her passing.

“I’ve read a lot about her in the recent days because of that. I personally didn’t know that to begin with so it’s been exciting to see the things she used to do with animals.”

Those wanting to donate to the organization in White’s memory today can do so online at tuschumanesociety.com. Schoelles says pet care supplies are always needed, too, especially canned cat food and scoopable litter since they house anywhere between 60 to 120 felines at a time. You can bring them to the shelter at 1432 Tall Timber Rd Northeast in New Philadelphia. 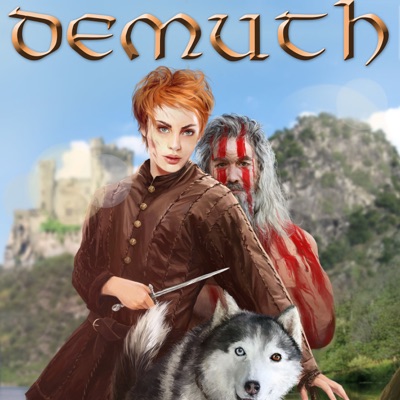 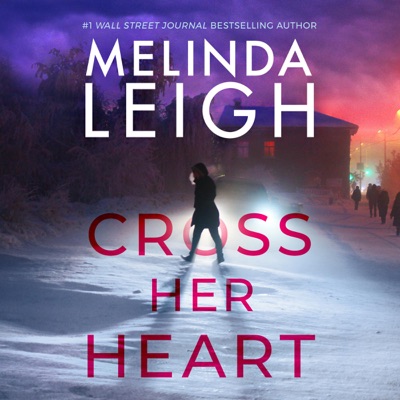 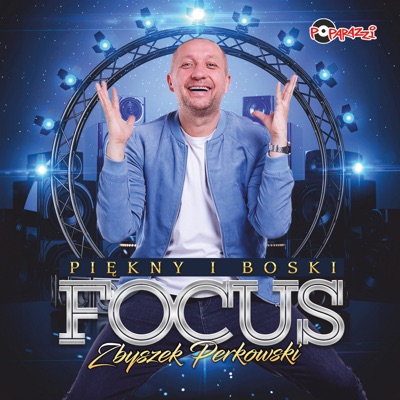